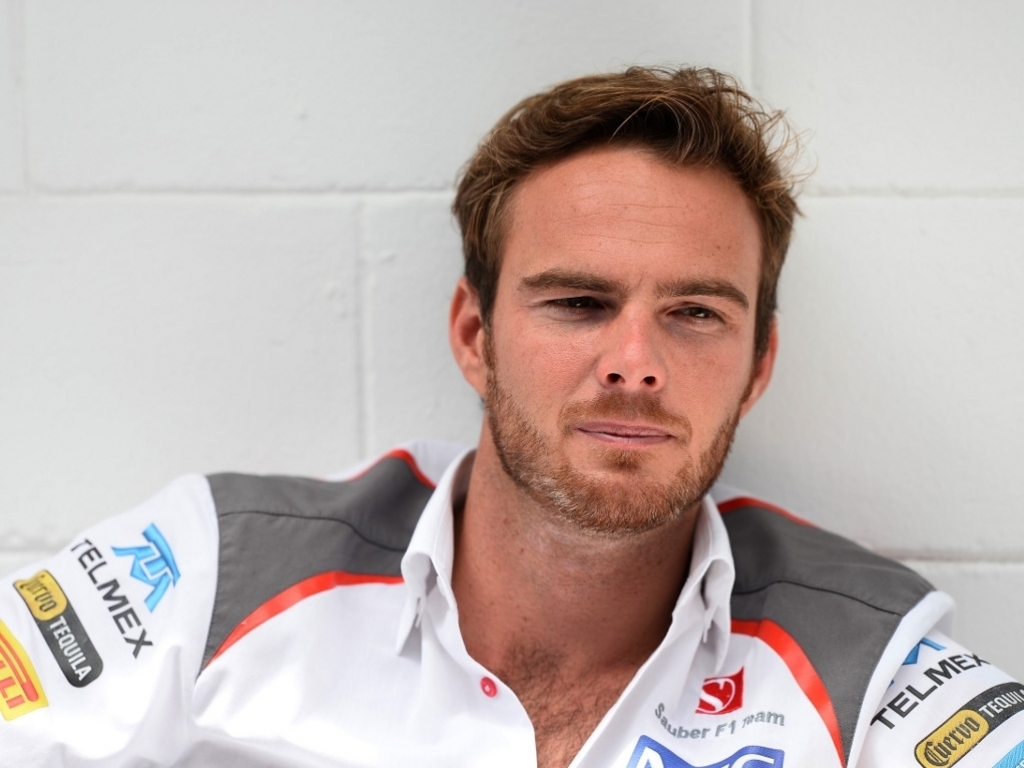 Sauber have vowed to "take all necessary steps to protect" the team following the legal action brought against the outfit by Giedo van der Garde.

The Hinwil squad's decision to axe test driver Van Der Garde and appoint Marcus Ericsson and Felipe Nasr as their race drivers for the 2015 season hasn't gone down well with the Dutchman.

He launched legal proceedings and Sauber have confirmed that a Swiss arbitration tribunal had ordered the team allow him to take part in the season-opening Australian GP.

A statement from Sauber explained the decision by Swiss body: "In a first partial award of a Swiss arbitral tribunal, the application of Mr van der Garde was upheld, with the tribunal relevantly ordering Sauber to refrain from taking action the effect of which would be to deprive Guido [sic] van der Garde of his entitlement to participate in the 2015 Formula One season as one of Sauber’s two nominated race drivers."

Van Der Garde has taken the matter to the Supreme Court of Victoria and it will be heard on Monday, but Sauber team principal Monisha Kaltenborn says they will fight the case.

"As this matter is currently before the courts it would be inappropriate for me to comment on specific details," she said.

"However, we will take all necessary steps to protect our company, this team and its interests.

"Last year was a challenging time for us but going into the 2015 season we have been focused on putting steps in place to ensure that we are delivering the best outcomes for F1's fans."