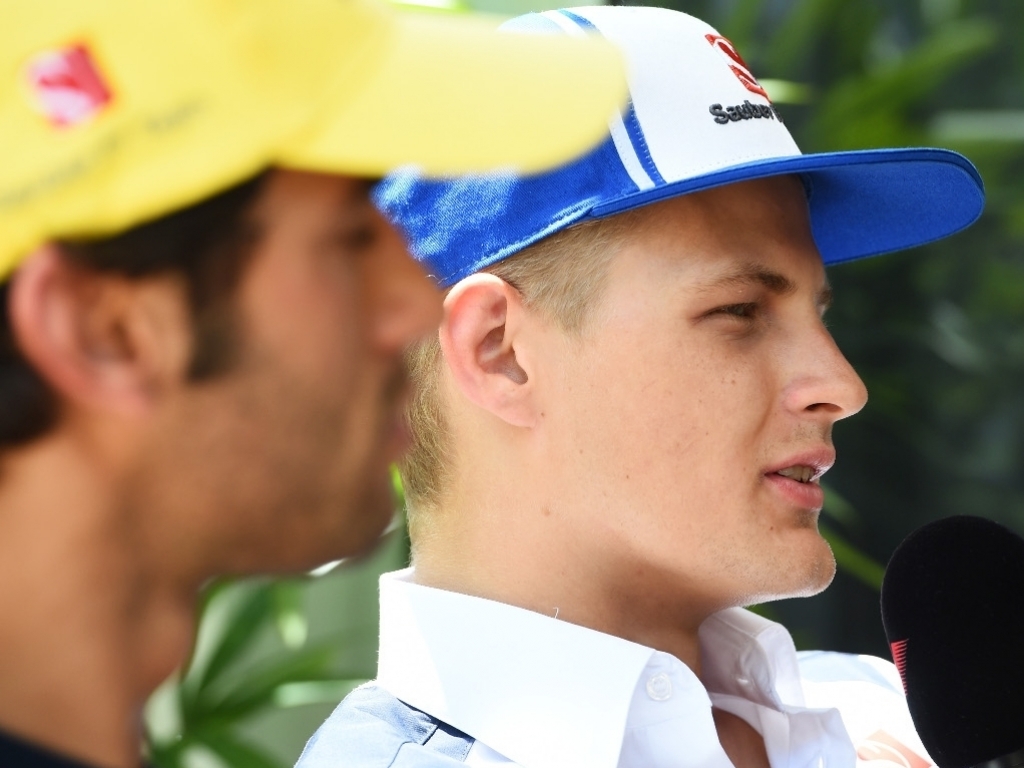 This year Sauber opted for a complete overhaul of their driver line-up signing rookie driver Nasr as Ericsson's team-mate.

That move, coupled with a vastly improved C34, has already paid dividends.

After four races, Sauber are fifth in the Championship on 19 points with both drivers having recorded two top-ten results.

"If you look at how close they are to each other – which is a good thing – one is faster than the other then the next time it's the other one," Kaltenborn told F1i.

"So it's very well balanced and that's good.

"That shows you what level they are and what level the car is and it just depends probably who has the better day or so as to who is ahead."