Home Uncategorized ‘Sauber will be Alfa A-team, not Ferrari B-team’ 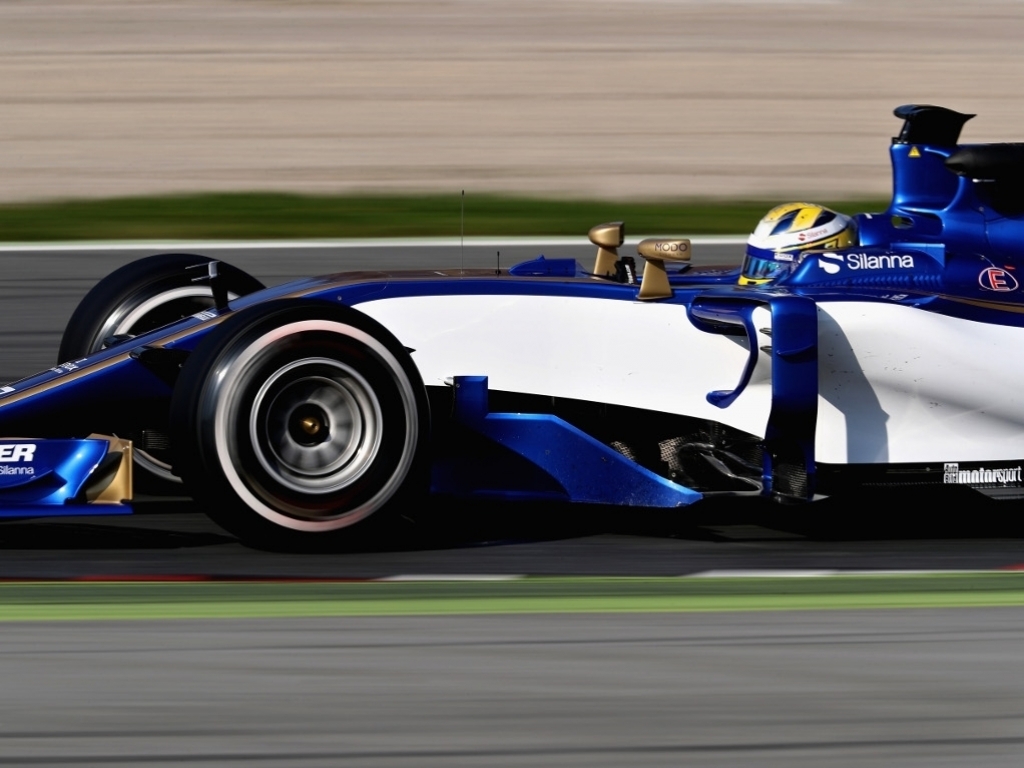 Frédéric Vasseur is adamant that Sauber are not becoming Ferrari’s B-team with their new 2018 deal, rather they are Alfa Romeo’s A-team.

Last year the Italian marque announced a new deal with Sauber and Alfa Romeo that would see the latter become the F1’s team’s title sponsor.

As part of the team, Sauber will have closer ties to Ferrari while also racing Scuderia protege Charles Leclerc.

This has led to claims that Sauber are now effectively Ferrari’s B-team, however, team boss Vasseur says that is not true.

“The company’s executives want a full-fledged Alfa Romeo team even though it has to rely on the Ferrari engine for the moment,” F1i quotes him as having told Auto Hebdo.

“The goal is not to have a Ferrari B-team, but an Alfa A-team.

“There will still be a bridge between the two entities with the driver part, the training part.”