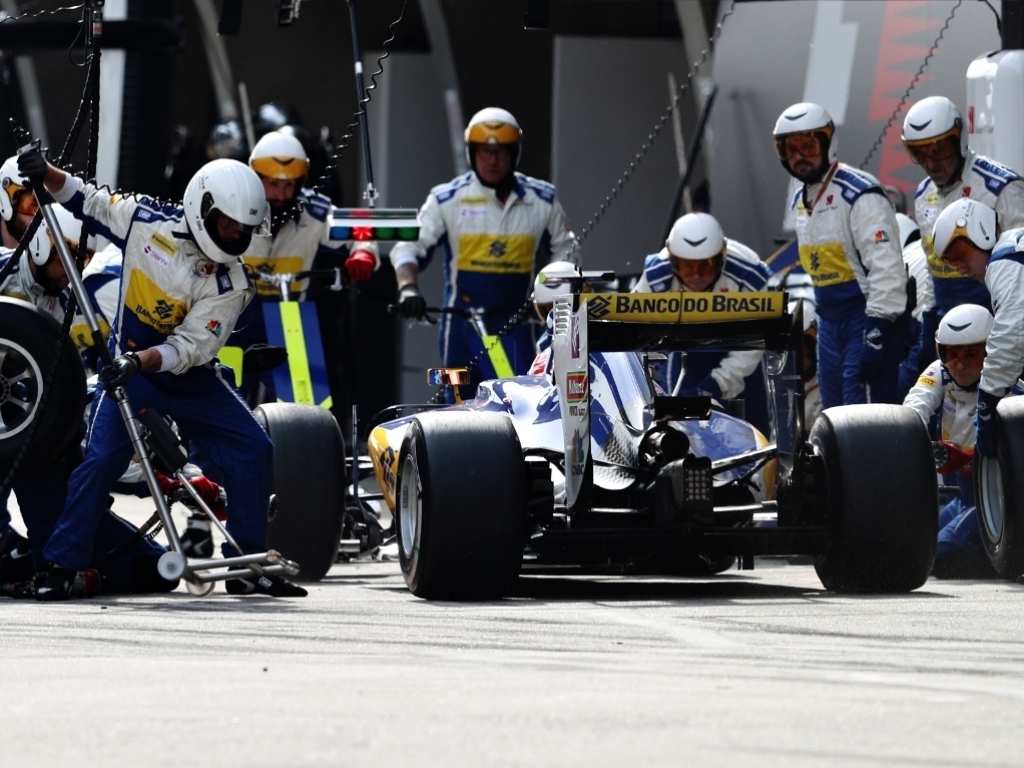 With new owners in the mix, Monisha Kaltenborn says she is working “very hard” to secure a title sponsor for Sauber.

Last month it was reported that the Swiss team had been sold to Longbow Finance, a private equity firm.

The sale put an end to speculation about Sauber’s place on the grid, and has allowed the team to focus on the future.

And it is one in which team boss Kaltenborn hopes Sauber will have a title sponsor on board.

“We are working very hard on that,” she said in an interview with the official F1 website. “And that is not easy, but if you can again show stability and confirm that to potential partners, that is in itself a big help.”

Kaltenborn is hoping that better results in the second half of this season will make Sauber a more enticing option for sponsors.

The team has yet to get on the board this season, leaving Sauber down in 11th place in the Constructors’ standings.

“It is indeed not a good season – but we still do have some things that we already have prepared and that we will implement in the next couple of races.

“Now that we have a stable basis it is much easier to plan and eventually move back to where we belong: in the midfield.

“But also to be very honest: finishing in P11 is no option!”