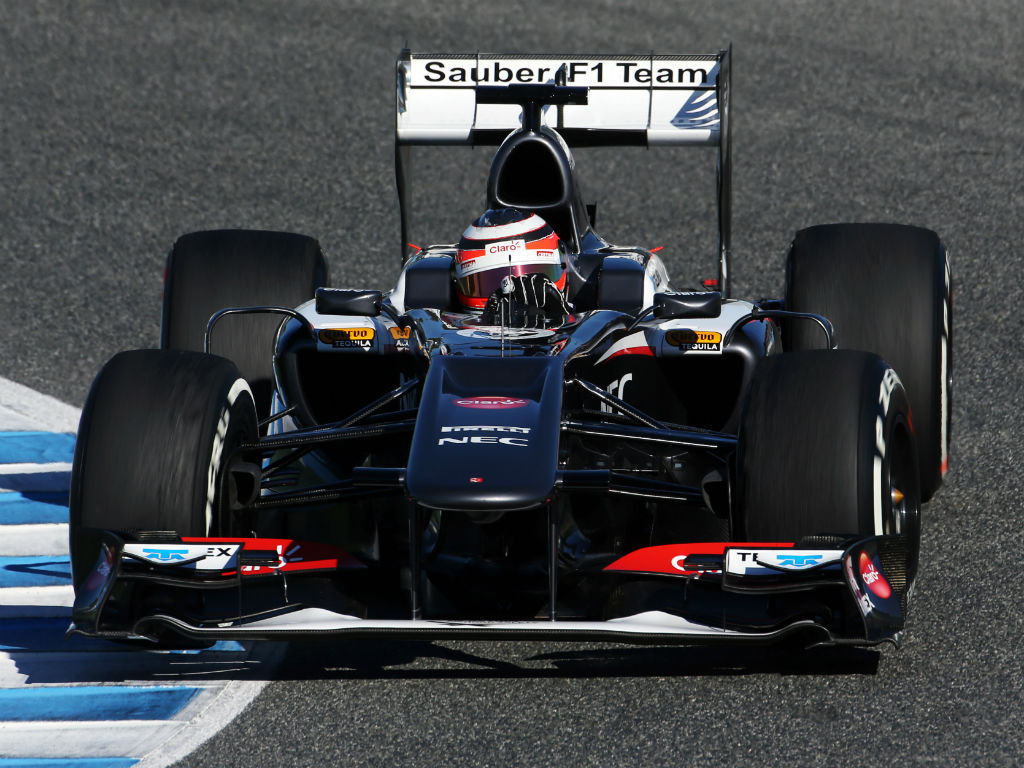 Sauber’s perennial quest for survival in Formula 1’s ever-competitive midfield may have hit a stumbling block but still the team pushes on.

Having had arguably their best season ever in Formula One in 2012, Sauber’s fortunes – both on and off the track – took a knock in 2013.

Despite still holding onto the Telmex sponsorship through Esteban Gutierrez and the much-lauded Nico Hulkenberg in the squad, Sauber stuttered out of the starting blocks.

Issues with the car meant only rookie racer Gutierrez was on the grid in Australia, a problem as it was Hulkenberg who Sauber most needed.

Once on the grid points tricked in for the German, however, it wasn’t until the mid-season change of the Pirelli tyres that the team found their wheels.

Netting 50 points in the season half of the Championship, including a best result of P4 for Hulkenberg in Korea, Sauber worked their way up to seventh in the standings.

This year, though, the team will be without Hulkenberg who has moved back to Force India amidst much publicised reports of Sauber’s financial woes.

They have retained Gutierrez and his Telmex money while Adrian Sutil has joined the fold with a bit of backing of his own.

But whether the funds will be enough to ensure a full season for Sauber or both the drivers remains to be seen.