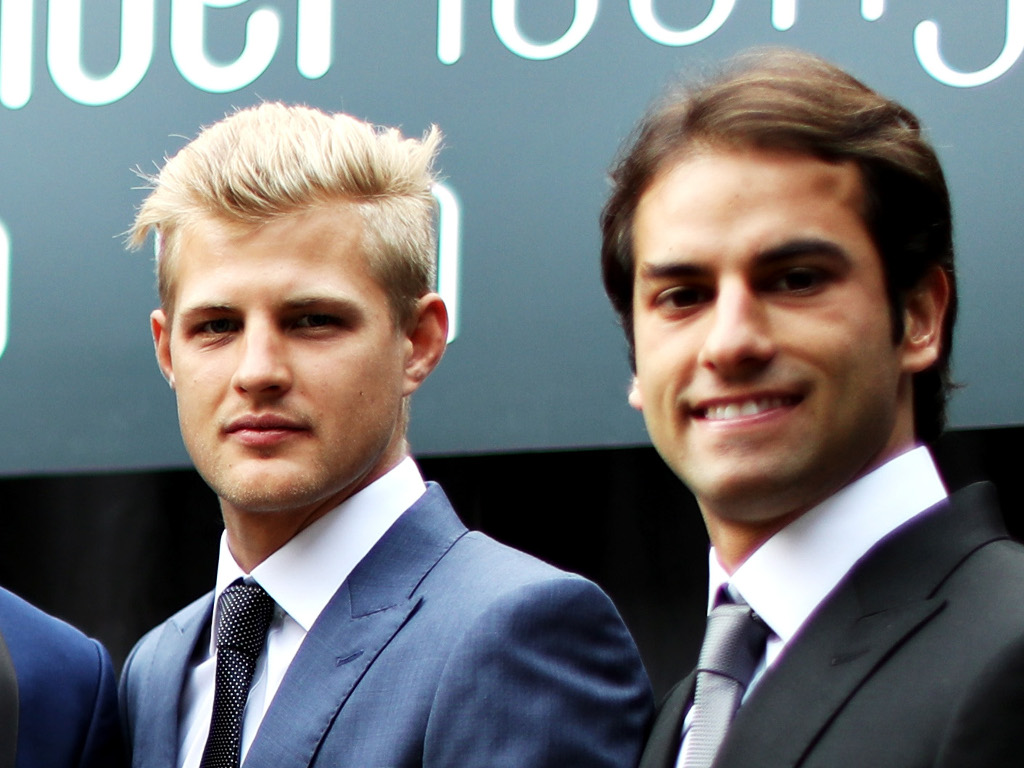 Felipe Nasr and Marcus both insist there are no lingering hard feelings in the wake of their Monaco Grand Prix crash.

Battling for position in Monte Carlo, Nasr refused to adhere to team orders to move over for Ericsson with the Swede then taking matters into his own hands.

Ericsson made a lunging move that ended with two damaged Sauber and two retirements.

The drivers have subsequently cleared the air along with their team boss Monisha Kaltenborn.

“It happened in Monaco and we spoke about it, discussed it and we cleared the air about it,” Ericsson told Motorsport.com.

“We had different opinions, but it is all done and settled now and I am looking forward to Montreal.”

As for Nasr, he says it is behind them now.

“We left Monaco behind,” said the Brazilian. “What had to be said was said. We are here for another race weekend.

“We sat down with the team. As I said, everything is clear and left behind already. We moved on.

“I wasn’t expecting that. But as I said, it happened in Monaco, it stays in Monaco. We move ahead.”

Asked if he can trust his team-mate after the crash, Nasr responded: “Yeah, I do.

“In the situation that we are we are always going to see the other car close to each other anyway. I never had anything against Marcus. I think it was just the way it happened in Monaco.”