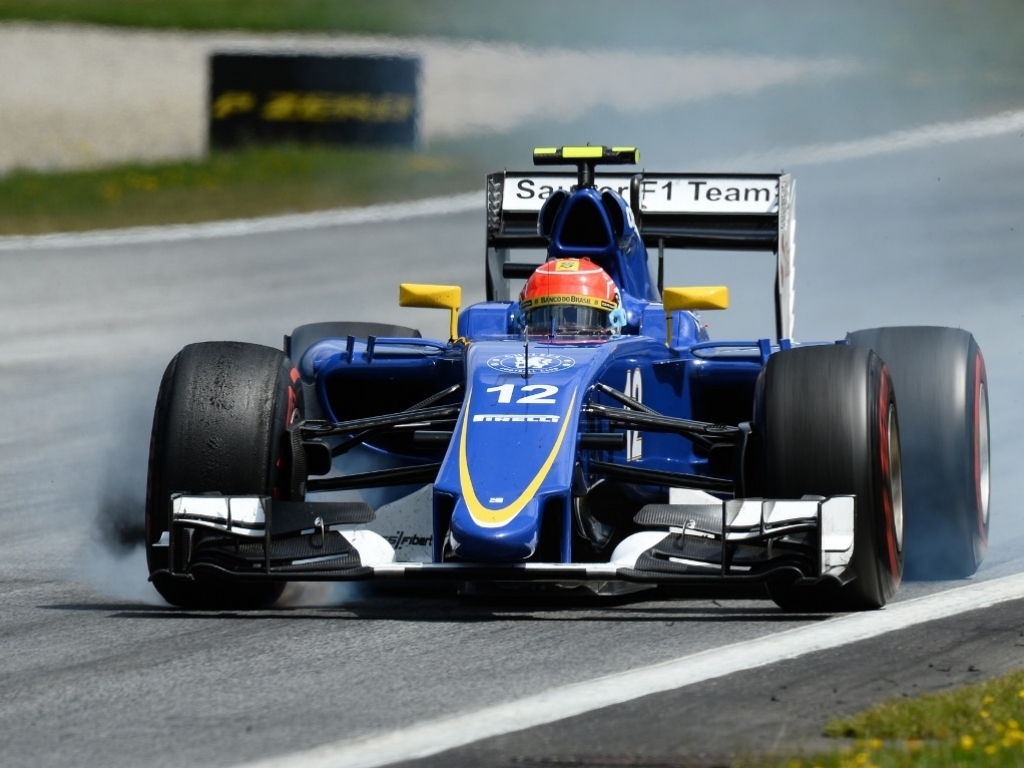 Sauber race engineer Erik Schuivens admits their 2016 challenger "won't be a revolution", adding they will find it difficult to keep McLaren behind them this season.

After a disastrous 2014 campaign during which they failed to score a single point, the Hinwil-based squad bounced back strongly last year as the C34 punched above its weight early in the campaign before the team fell away midway through the season.

While Sauber are hopeful the C35 will give them another push forward, Schuivens says their new car won't be a groundbreaking one.

"It will be a development of the 2015 car, unfortunately," he told GPUpdate.net.

"Of course, lots of things on the car will be new. But it won't be a revolution, more an evolution. That's also because of the financial situation. The more money you can spend, the more you can do."

Schuivens, who acted as Marcus Ericsson's race engineer last year, also conceded they could be overtaken by McLaren this campaign.

Felipe Nasr and Ericsson picked up 36 points between them and it helped Sauber to finish eighth in the Constructors' Championship, 31 points behind Toro Rosso and nine ahead of McLaren.

However, McLaren are likely to improve as engine supplier Honda is expected to up its game.

"I hope we make a step forward, but the other teams will progress as well," he said.

"McLaren, for example, but also Toro Rosso. They already had a strong chassis [during the 2015 season] and with a better power unit, it will be difficult for us to beat them.

"We hope to make it into Q2 and now and then Q3, so we can score points without depending on other cars to retire. If we succeed in doing that, we have done a good job."