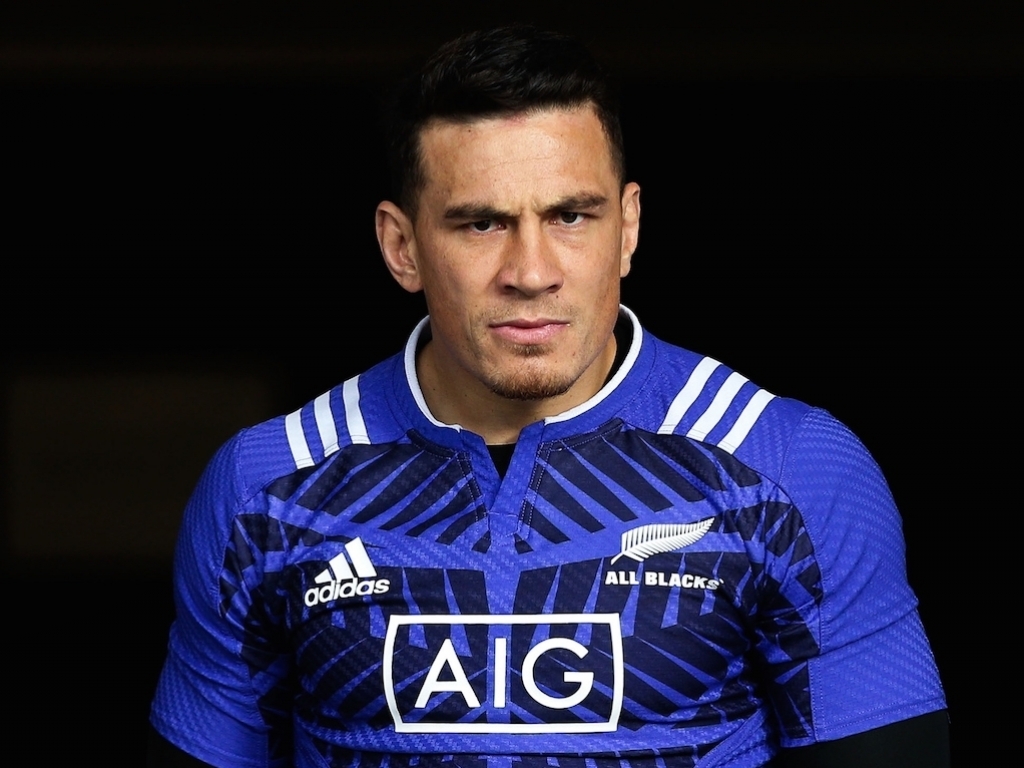 Sonny Bill Williams hopes that his stop-start time with injuries is over after struggling to stay healthy during 2015.

The New Zealand centre endured a mixed campaign in Super Rugby with the Chiefs as various niggles kept him off the field.

Having to be patient with his fitness was something Williams described as "disappointing" but the 30-year-old hasn't lost his confidence in his ability.

"That's been disappointing but now I'm not just physically but mentally feeling the best I've felt all year so I'm really ready to get out there and take my shot if I get it.

"I'm confident that if I get that 12 jersey, I'll be able to handle it, just like every other player in the squad."

Williams also acknowledged that the task ahead of the All Blacks given they have never won the Rugby World Cup outside of New Zealand.

Part of the victorious squad four years ago, Williams also won't be getting too far ahead of himself despite the team's ambition to retain the trophy.

"The big thing about this World Cup is that no New Zealand side has gone to Europe and won.

"We've got a big job on our hands, but we can't look too far ahead."