Home Uncategorized ‘Schu must be asking himself questions’ 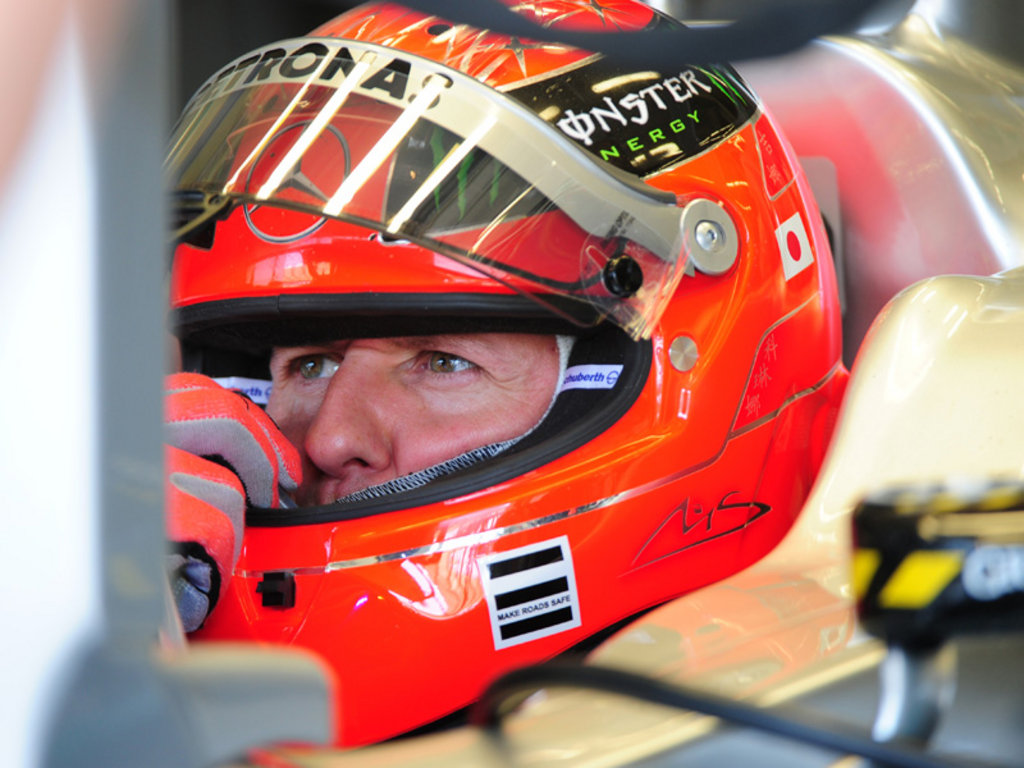 With rumours circulating that Mercedes GP are lining up Paul di Resta to replace Schumacher at the end of this season, the German finished a disappointing P12 in Sunday’s Turkish GP.

Immediately after the grand prix the seven-time World Champ admitted that he’s not having as much fun as he thought he would have when he opted to return to the sport.

“The big joy is not there right now,” the 42-year-old told the BBC.

And, Coulthard reckons, it’s when that joy is gone that it’s time to call it quits.

“He’s not performing at the same level of his team-mate, that’s a fact,” said Schumacher’s former rival.

“The statistics show Nico (Rosberg) is getting more out of that car than Michael.

“I don’t think we should write Michael off by any stretch of the imagination, there’s a lot of talent there, but he must be asking himself questions.

“I think the key thing is he’s not enjoying it, and to be perfectly open and honest with you there was an element of that for me at the beginning of 2008.

“I wasn’t as competitive as I felt I should be, I wasn’t enjoying the races as much as I used to, and then that’s the moment.

“It slowly builds until you look in the mirror and realise that feeling you’ve been having for a few weeks or months is the internal message. You can’t hold back the clock.”