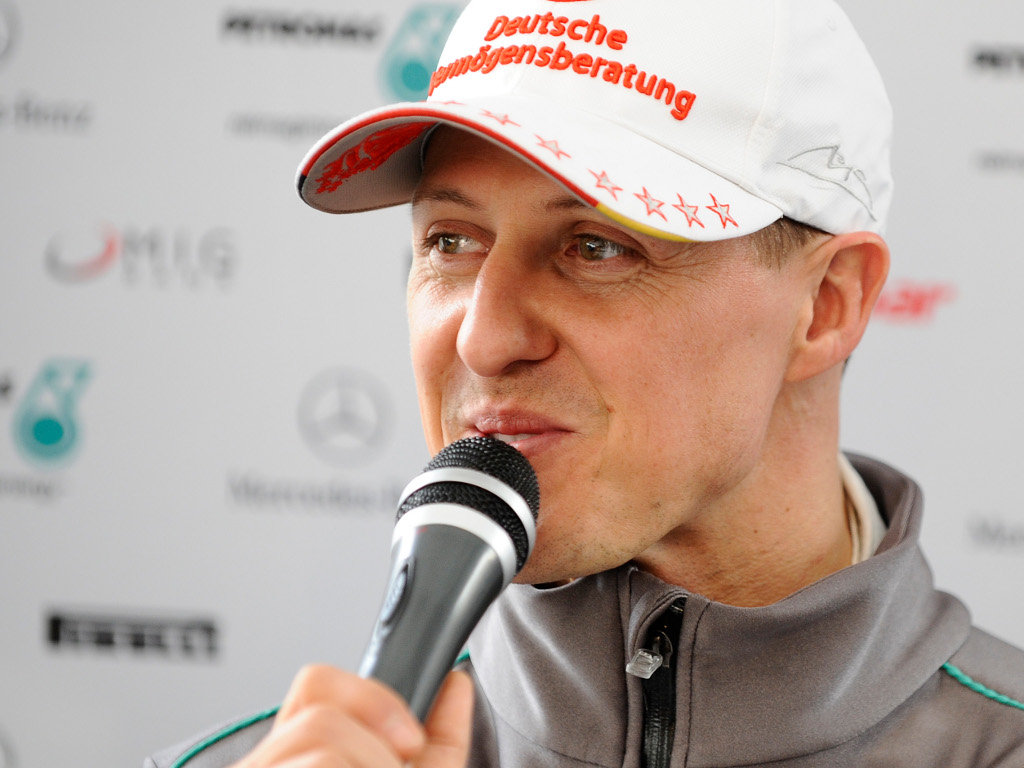 Red Bull will have the edge when F1 heads to Australia, that is according to Michael Schumacher, who has also ruled out a victory for Mercedes…

Red Bull Racing will have the edge when F1 heads to Australia, that is according to Michael Schumacher, who has also ruled out a victory for Mercedes.

With just over a week to go until the new season gets underway, Schumacher reckons Red Bull’s rivals will once again find themselves playing catch-up to the reigning World Champs.

But while that may be a repeat of last year’s story, the seven-time World Champ believes the battle for second will at least be closer than it was last season.

“Victory to me is unlikely, I see Red Bull in front,” the German told his official website.

“Behind them it will be tight, and you can be either hero or zero very quickly. It will come down a lot to the ability of how well you will be setting up your car to the respective track.”

Last season, although fourth in the Championship, Mercedes were in a race of their own as while they were comfortably ahead of fifth-placed Renault, they were not able to join the battle of the top three.

As for where they will find themselves in this year’s pecking order, Schumacher is hoping that a solid showing in pre-season testing will translate into a step forward.

“The car is reliable which is already good. The first impression was already quite positive.

“We were driving out of the box with the car and everything went well, so there is potential. We are heading into the season much better prepared than in the past two years, and we can fully concentrate onto the development of our car.

“The speed is promising. I hope we can show that in Melbourne. We were able to drive a lot during the tests and therefore learn a lot too, and we certainly have made a step forward.

“Just that I would want to wait until after the first races to judge how big this step is and how much it is worth compared to our competitors.

“We have experienced last year that you can be very wrong relying on the data coming out of the winter tests. And because we can see that the field will be very narrow this year, I do not have a clear picture yet.

“What we can say though is that the gap between the several teams will not be as big as it has been last year.”