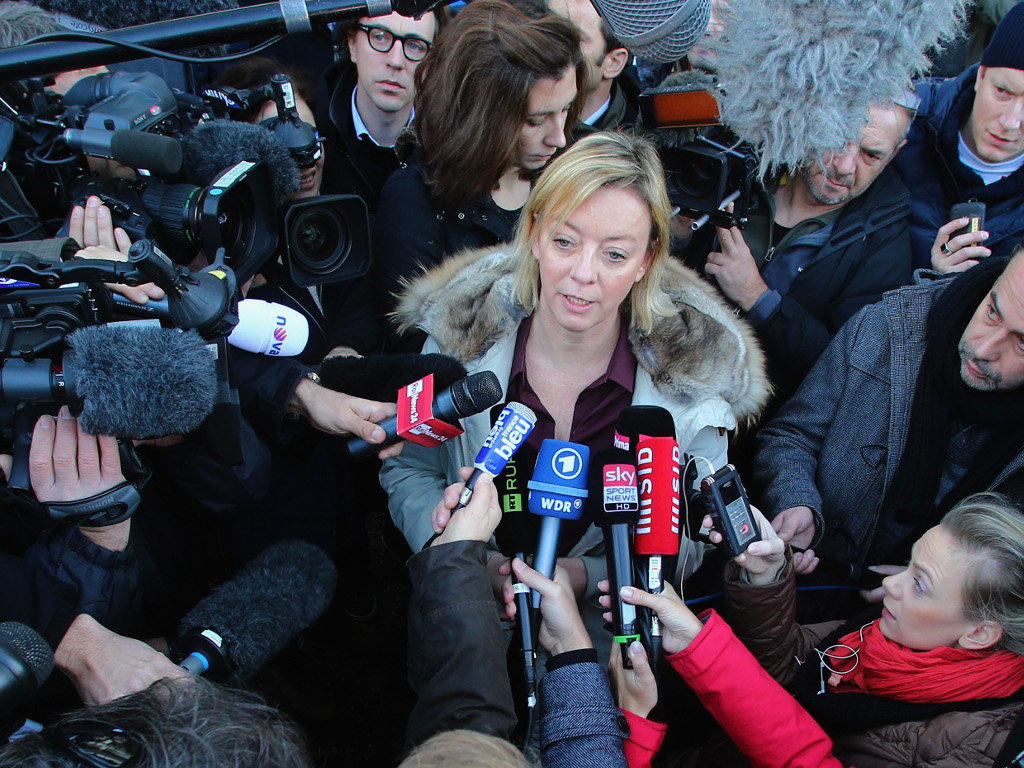 Michael Schumacher is “showing small signs of progress”, according to his manager Sabine Kehm.

The 45-year-old remains in a coma in the Grenoble hospital where he continues to slowly recover from the brain trauma he suffered in a skiing accident in December.

“There are short moments of consciousness and he is showing small signs of progress,” Kehm told German broadcaster ARD.

“Of course I am not a doctor, but medically, there is a distinction between being awake and being conscious, the latter meaning there is an ability to interact with his surroundings.

“I don’t want to disclose details out of respect for the family, but we have no doubt at all in the abilities of the doctors treating Michael, they are experts in their field.”

Kehm, however, added that a “medical prognosis is not possible” due to nature of the German’s injury while again urging reporters to think of the family before delving in half truths.

“What upsets the family most is media quoting doctors who are not treating Michael and untruths are constructed from these.

“It has been a problem when outsiders comment and it means we have to set the record straight, even when we don’t want to.”

As for Schumacher’s long-term care, she stated that if he was moved to a rehabilitation clinic, his health – and progress – would become a “private matter” and the family would not release any updates.