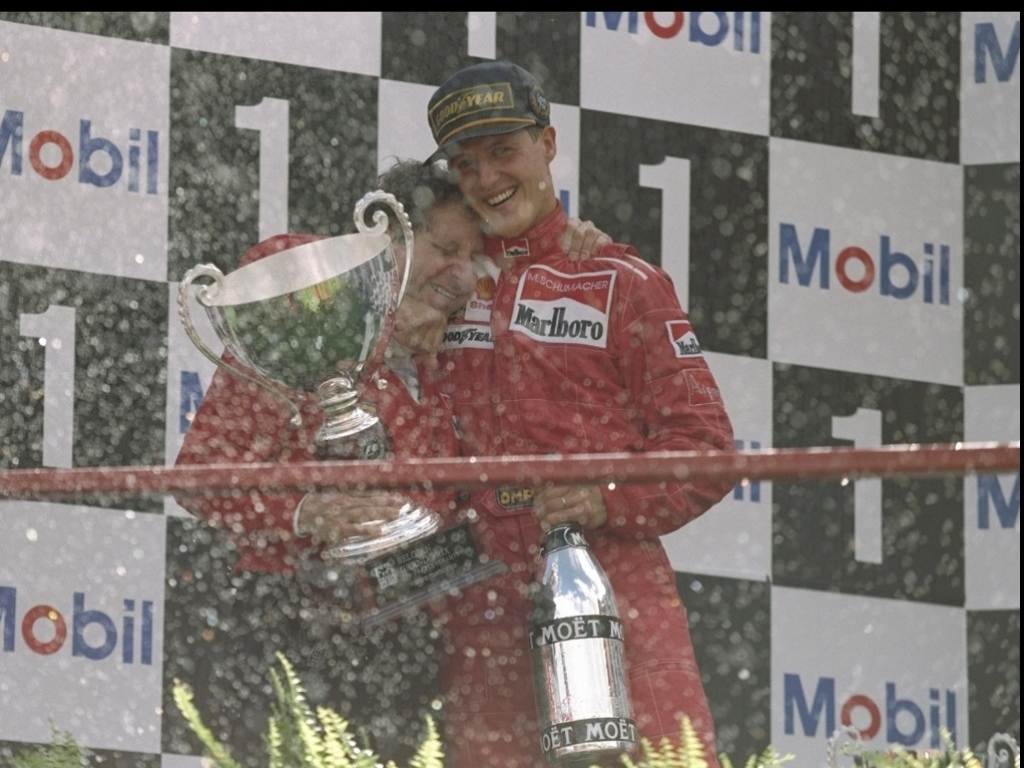 It may not be fair, but the reality is Seb Vettel's performances will be judged against the benchmarks set by Michael Schumacher, writes Richard F Rose.

Enzo Ferrari's son Piero, who owns a 10 per cent stake in Ferrari, told the Italian media earlier this year that "it's unfair to compare Vettel and Schumacher". But even the scion of the Prancing Horse knows that Sebastian Vettel's performances will be judged against the benchmarks set by Michael Schumacher nearly two decades ago. It may not be fair, but that's the reality.

In Schumacher's debut season for the Scuderia in 1996, the dominant Williams-Renaults of Damon Hill and Jacques Villeneuve regularly qualified 0.5-1.0 seconds ahead of the Ferrari. Nonetheless, Schumacher notched four poles, three victories, and two fastest laps on his way to third in the championship.

Vettel's task is more daunting. The class of the 2015 field, the Mercedes, is significantly faster than the Ferrari. With a significant sample now available for the current season, PlanetF1 compares some of the numbers.*

The similarity of the race wins column is worth noting, though Vettel won his first race in his second start for Ferrari while Schumacher needed seven races and a downpour in Spain to break his duck.

Vettel also impresses on the podium count, finishing in the top three in 62.5% of his first eight grands prix with Ferrari to Schumacher's 50%.

The pole position and fastest lap figures tell much of 2015's story thus far. With no poles or fastest laps, Ferrari has struggled to match the Mercedes for outright pace.

Not so in 1996 when Schumacher occasionally managed to manhandle the F310 onto pole, as he did in San Marino and Monaco.

Vettel's SF15-T is bulletproof in comparison and the four-time champion has yet to retire in a Ferrari. Schumacher's record looks more impressive if car failures are removed from the sample.