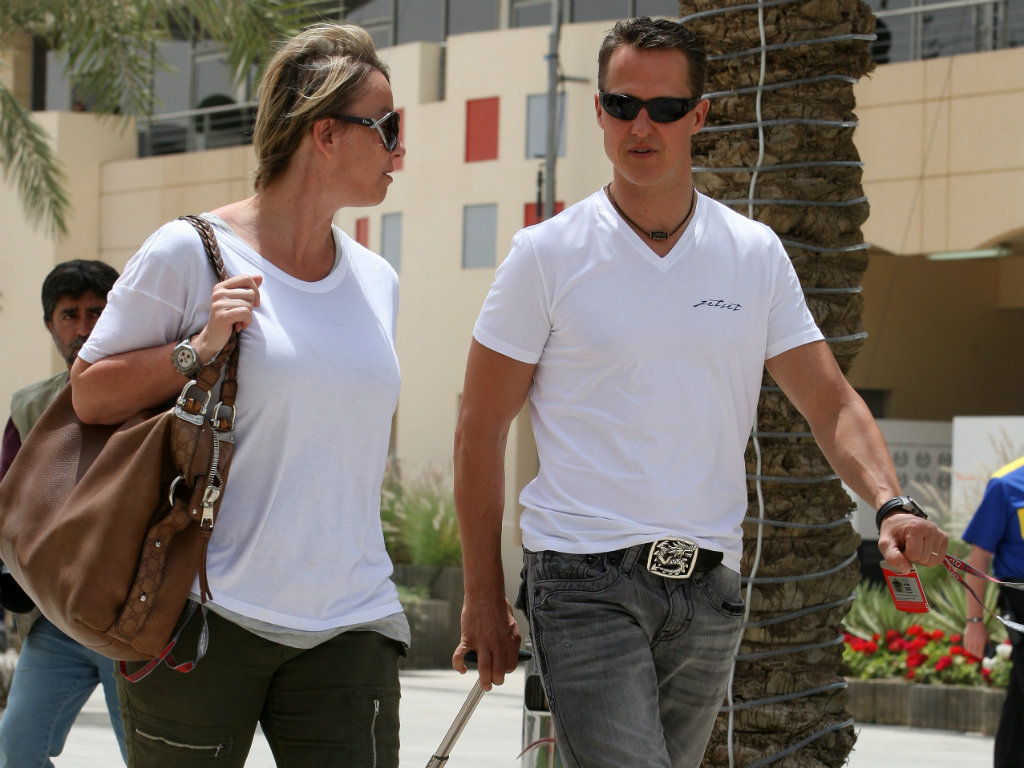 Michael Schumacher feels the close field is making things “very exciting”, but admits it means there’s a fine line between success and failure…

Michael Schumacher feels the bunched up field is making for a “very exciting” season, but admits it also means there’s a fine line between success and failure.

F1 has already had three different drivers from three different teams on the top step of the podium this campaign with Jenson Button, Fernando Alonso and Nico Rosberg the men to claim the wins.

However, McLaren, Ferrari and Mercedes haven’t been the only ones to be competitive this year with Red Bull and even Sauber also challenging for wins.

Schumacher, who was forced to retire in China, is delighted that the pack is so close, but he knows it also means the smallest mistake can cost your dearly.

“I think it is very exciting,” he is quoted as saying by Autosport. “If you don’t manage to get everything right you are stuck behind people and you can’t get through, which can be frustrating.

“Not hitting it spot on means you can be first or 10th. Take Sebastian [Vettel] in China, out in Q2. This is what we have to live with.”

Mercedes were the team to beat in China after Rosberg claimed pole position and followed it up with the race victory, but the 43-year-old German admits the running order can change pretty quickly as various track conditions will suit teams differently.

“Everything is so tight,” he said. “If you imagine every race weekend we start with a puzzle with a thousand pieces, and you have to put them together in the best way.

“It is possible to get the puzzle together, maybe not always spot on. But then it is a question of each track with its different characters. Will your car fit with these? This is another point as well as getting it right or wrong.

“We have to see. Bahrain will be very different [to China], very hot temperatures, which is to be expected. But what does that mean [for the competitive order]?”