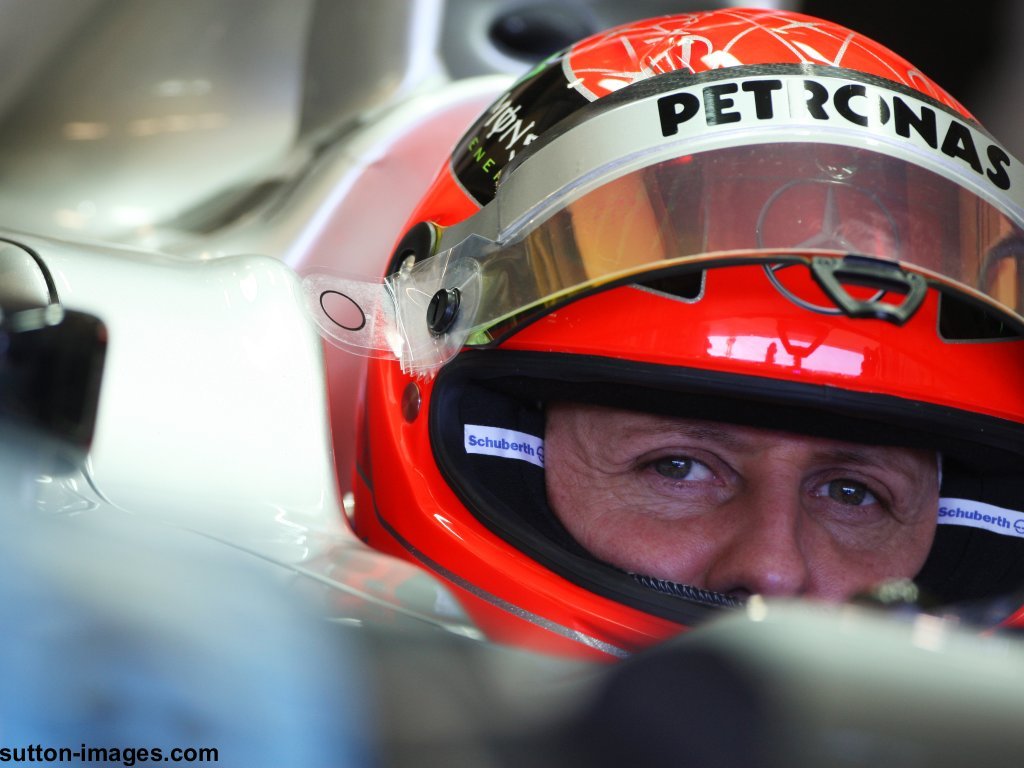 Former Williams driver Riccardo Patrese believes that there has been a small change in Michael Schumacher since his retirement and that is all that it takes for a drop in performance.

Having turned out in F1 from 1977 to 1993, Patrese certainly has seen a number of champions in his time, one of whom is Schumacher who entered the sport in 1991.

The German has gone on to win seven World titles but after returning to F1 in 2010 following a three-year absence has not been able to hit the same highs. It has been suggested that his struggles are the result of the fact that the standard of driving is higher now than it was in the past. Patrese refutes this, believing instead that the German is a fraction slower now.

“Michael raced against drivers like Senna, Mansell and myself and proved immediately that he could be competitive and better,” the Italian wrote on his personal website.

“Now we have drivers like Hamilton and Vettel who look very good but I don’t think they are better than Senna, Mansell or the drivers that were around when Michael started in F1, so I think Michael is a little below the level of performance compared to his very best.

“Today he is a good driver but he cannot make the same difference as he could in the past from what I have seen at the beginning of this year and last year. You know how much I respect Michael and his talent but from what I have seen this is not the same Michael as before his retirement. I have my doubts about whether this is because of the tyres or the new regulations. Maybe his motorcycle and neck injury has had an effect in some small way. The difference can be very, very small but there seems to be a difference.”

With Jarno Trulli being replaced by Vitaly Petrov at Caterham, there will be no Italian drivers on the 2012 grid – the first time this has happened since the 1970s, something Patrese finds quite incredible.

Few would argue that Trulli was living on borrowed time, with his best days long behind him, but with a proud history in the sport and a large support base, it seems almost unthinkable that Italy is not represented on the grid.

Patrese believes that the time has come for Ferrari, the biggest Italian constructor, to make a more concerted effort to up the profile of Italian drivers.

“Jarno Trulli has had time at the top, but he has been racing at the back for a while and maybe it is better for him to stay at home rather than continue like this. I hope some young Italians can come into F1 in the future.

“We know how important the Ferrari team is. I remember Imola in 1983 when the fans cheered when I crashed because a Ferrari – not an Italian driver – was going to win.

“The best three drivers now are Alonso, Vettel and Hamilton, but maybe Ferrari – if they wanted – could have an Italian as the second driver in the team, particularly as Massa hasn’t looked good in the last couple of seasons. They could take a small risk to take a young Italian driver, but this hasn’t happened since the time of Michele Alboreto.

“Italian drivers don’t get help from a team. Ferrari have their driver academy where the Italian F1 champion gets an F1 test but nothing seems to happen after that. I think there are good young Italian drivers but they need to be given the opportunity to prove their ability.”