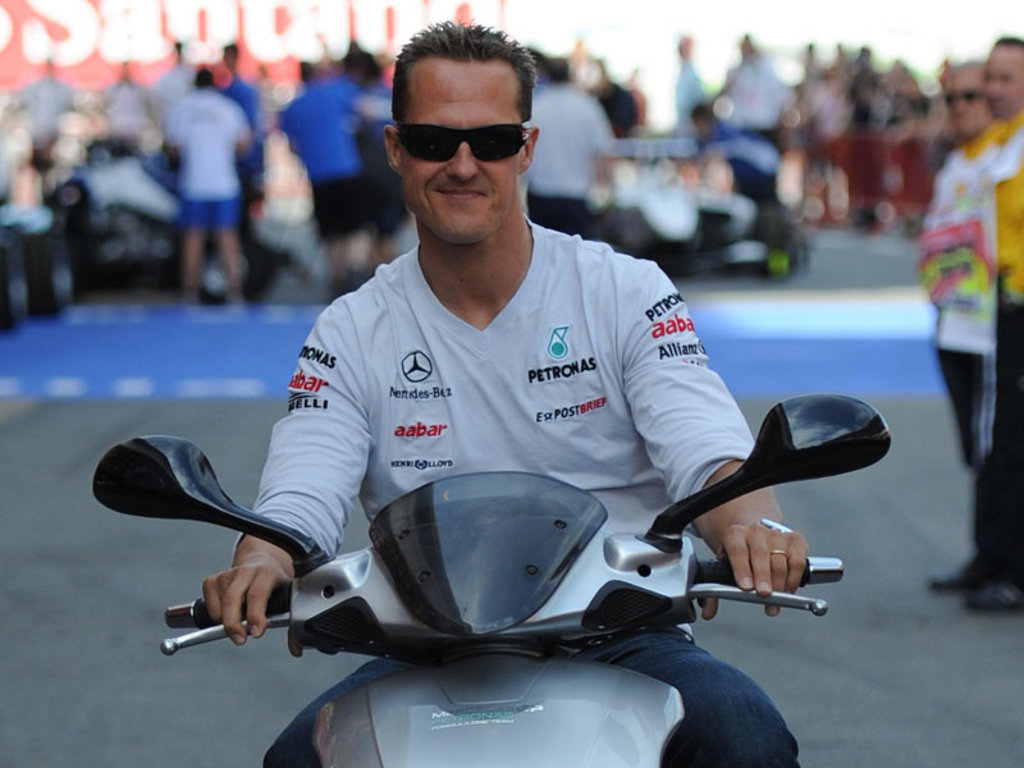 FIA President Jean Todt admitted earlier in the year that he would like to see in-season testing resumed in order to give young drivers a chance to hone their skills, calling the lack of testing ‘stupid’.

Just this week, Williams technical director Sam Michael revealed that the Todt’s proposal for a return to testing had been but before the Sporting Working Group at Silverstone.

In a quirky interview with the Official Formula One website, Schumacher admitted that the regulation he would most like to change would be the addition of a “bit of testing during the season would be better for the competition.”

The German added that he would like to see even more overtaking in the sport.