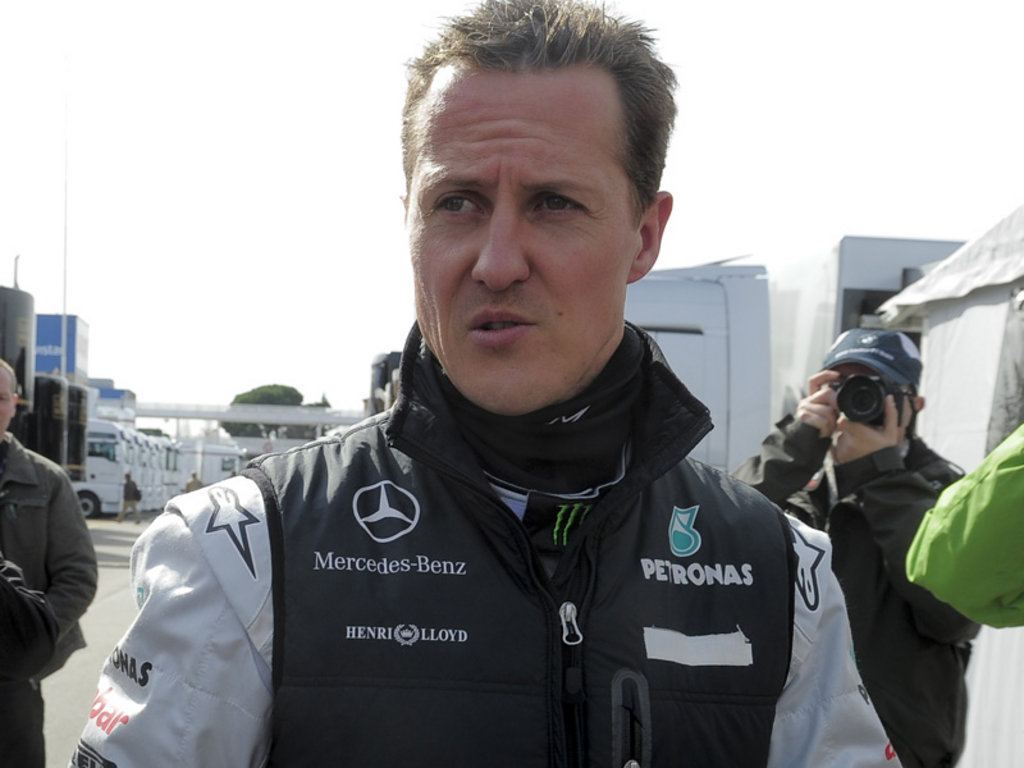 Michael Schumacher has hit back at those critical of the performances of Mercedes GP.

With a seven-time World Champion behind the wheel, the power of Mercedes engines and the bulk of the team that saw Brawn GP claim the 2009 Constructors’ title, many expected great things from Merc GP but they have yet to deliver.

However, Schumacher insists that success is not always immediate and that the team – who are only in their second season of existence – are still in a building phase.

“It took me five years at Ferrari before I won my first title and Red Bull has taken five years to get success, so why should we manage it in just over a year and a half? We are not magicians,” said the German.

“We are in the process of creating something great and that’s just not going to happen overnight. It will take a while until we will get to the front. But we will do it,” he added.