Home Uncategorized Schumacher: Nothing worked out 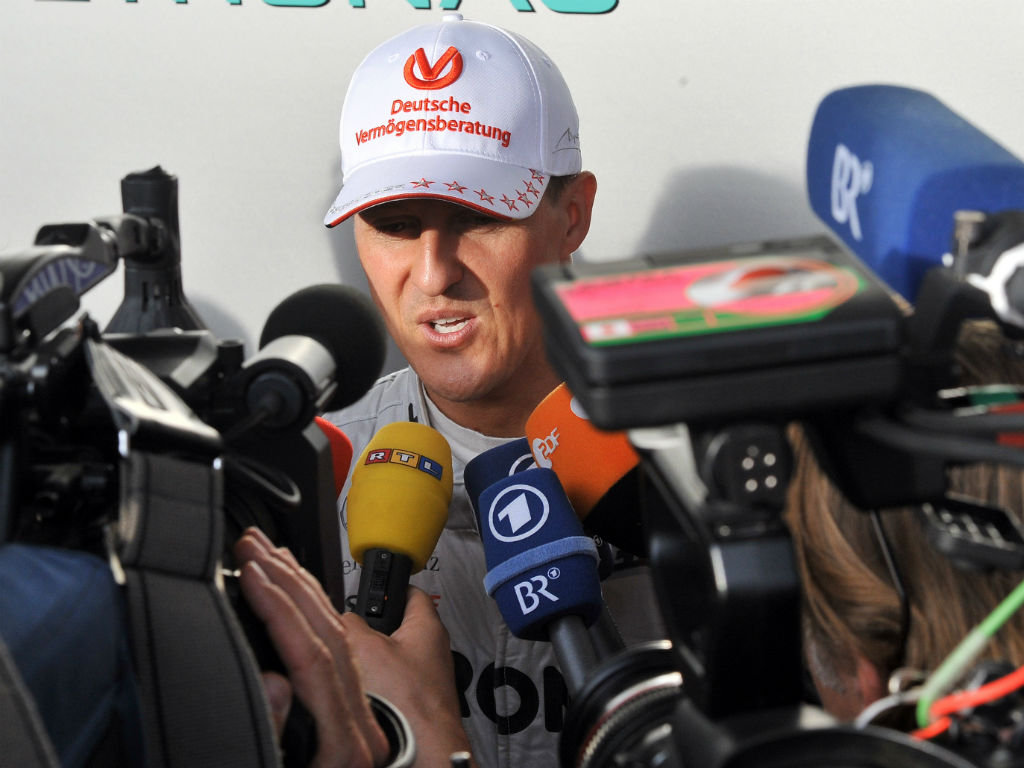 Michael Schumacher says he’ll be looking to put a poor Korean GP behind him as quickly as possible.

Having qualified tenth on the grid, Schumacher spoke on Saturday of his belief that the team had taken a step forward but the German was left feeling very different on Sunday after finishing out of the points in 13th.

“There are some races where nothing comes together and which you simply have to move on from straight away” he said.

“This was one of them. We didn’t manage to get the tyres working properly over the race distance, which made for inconsistent lap times, and accounted for our step back in performance.

“So we will write this one off, look forward and hope that we will be able to get back on the front foot again in the upcoming races.”

The weekend was made even worse for Mercedes by the fact that Nico Rosberg was forced to retire after being involved in an accident at the first corner.