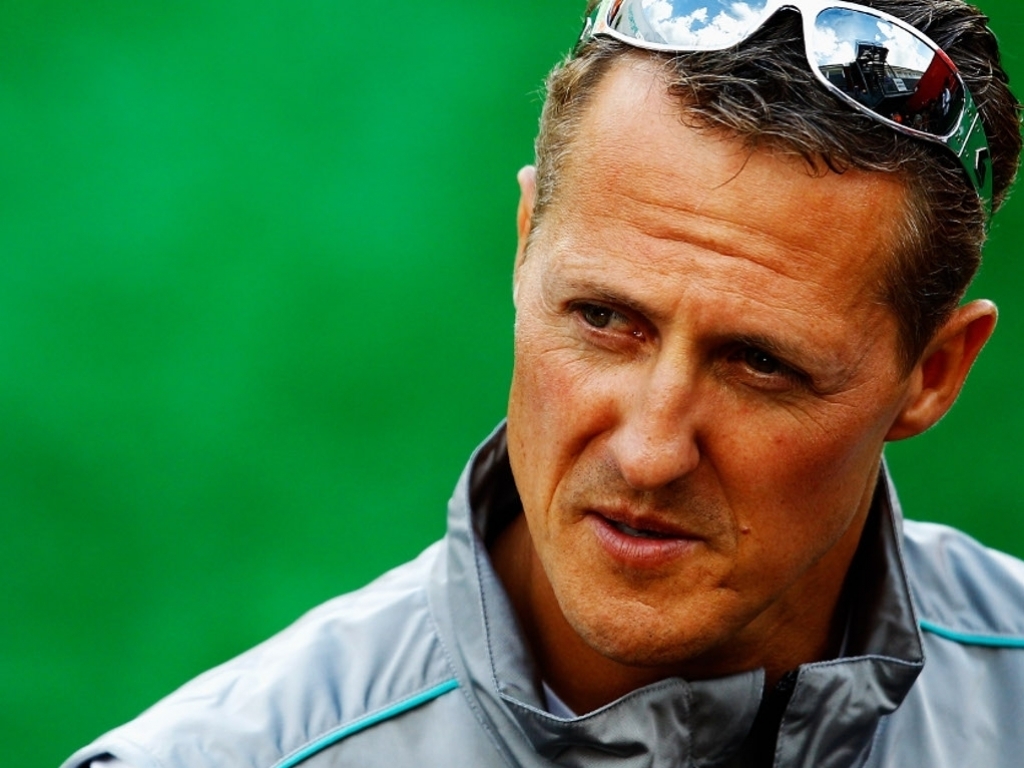 Michael Schumacher is making “encouraging signs” in his recovery from serious head injuries, said Ross Brawn, who was technical director of the driver’s Ferrari team.

“The family have chosen to conduct Michael’s convalescence in private and I must respect that,” Brawn told the BBC.

“There are encouraging signs and we are all praying every day that we see more of them. So it is difficult for me to say very much and respect the family’s privacy.”

Brawn said that many reports regarding Schumacher are off base.

“All I would say is there is a lot of speculation about Michael’s condition. Most of it is wrong and we just pray and hope every day that we continue to see some progress and that one day we can see Michael out and about and recovered from his terrible injuries.”

Information disclosed in September as part of court proceedings in Germany said that the seven-time World Champion still cannot walk or stand unaided.

Schumacher spent six months in an induced coma following the skiing incident and has been at home on the shores of Lake Geneva since September 2014.