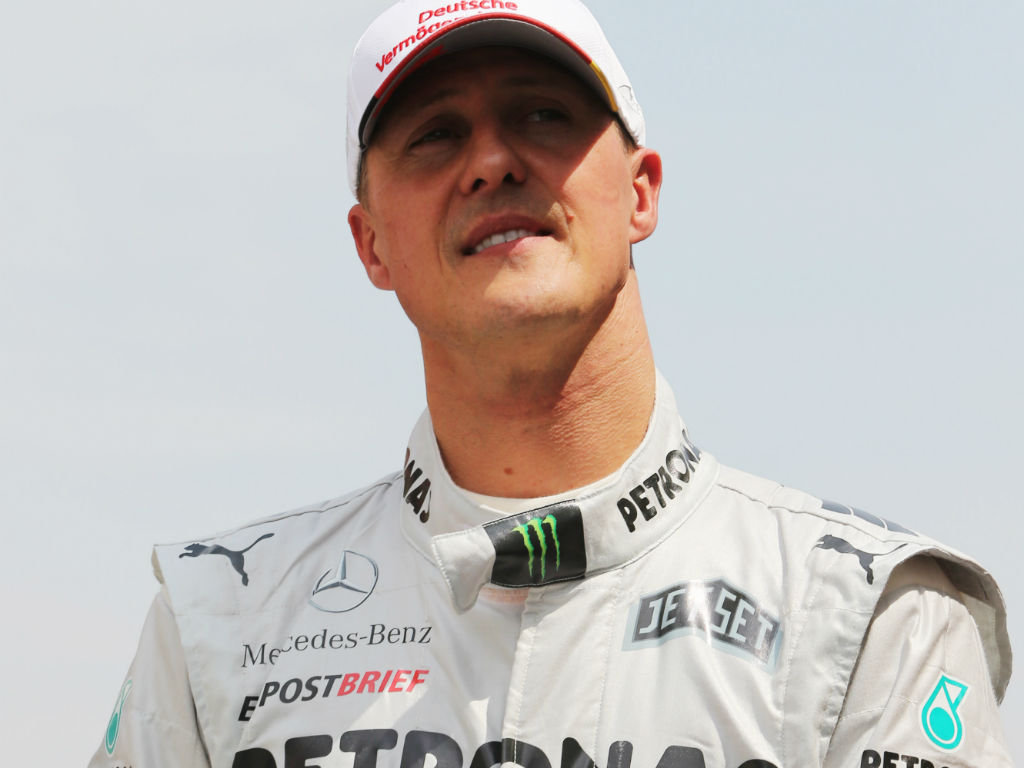 A man arrested in connection with the theft of Michael Schumacher’s medical records has been found hanged in his cell.

The seven-time World Champion was transferred from a hospital in France to a hospital in Switzerland last month when his medical records for stolen.

Schumacher’s family warned that criminal proceedings would be opened against anyone who sold or published the information while Swiss prosecutors to open an investigation.

That led to the arrest of a man, who worked for Rega, the air ambulance service that transported Schumacher.

He was arrested on Tuesday but denied any involvement and was found hanged in his jail cell on Wednesday.

The Swiss prosecutor said it has found no indication that a third party was involved in the death of the man.