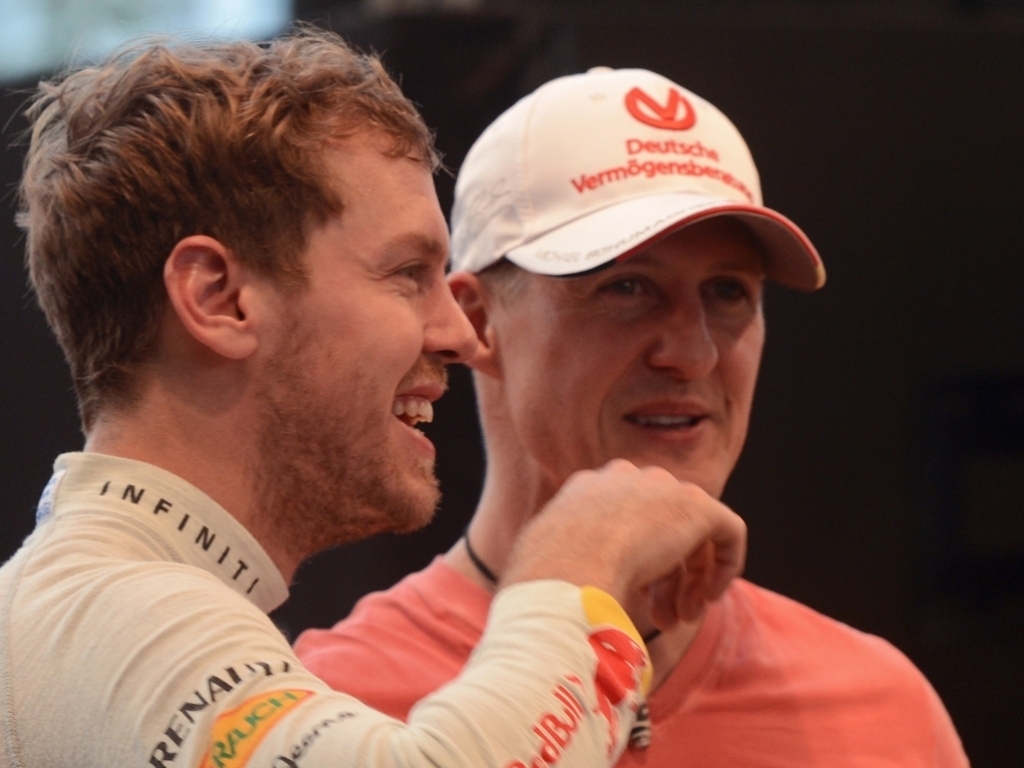 When Michael Schumacher boasted about German's newest talent, Sebastian Vettel, he was not exaggerating, that's according to Jock Clear.

Now working at Ferrari alongside Vettel, Clear has had the opportunity to witness the German in action from up close.

And he reckons the four-time World Champion has lived up to every word of praise that Schumacher once uttered.

"Now that I am working at Ferrari with Vettel, I can confirm that nothing of what Michael said was exaggerated.

"It is especially the incredible loyalty to detail that Vettel has that brings the best out of all the staff and drives the team forward.

"He has won four World Championship titles and all the qualities that are required you sense in his work every day.

"It does not matter whether it is in meetings, in the simulator, or in the race race. He knows how a successful driver communicates and what it takes to push a team forward.

"Formula 1 is a team sport, but the drivers carry a high degree of responsibility. They boost motivation, they lead the way, Sebastian understand that.

"His contribution is invaluable, and the nature of his work is precisely the difference between a four-time World Champion and other drivers in the pit lane."

As for his new role within Ferrari, the team he joined in January after the conclusion of his 'gardening leave' from Mercedes, Clear admits he also needs to grow in his role to help Ferrari to success.

"What I know about winning championships is no longer good enough to win championships," he said. "So I have to evolve as well.

"I have to develop with the team. I am not coming here and saying: 'I know what you need to do to win the championship.' Because that won't work any more – the sport moves too fast."