Home Uncategorized Schumacher: We have improved 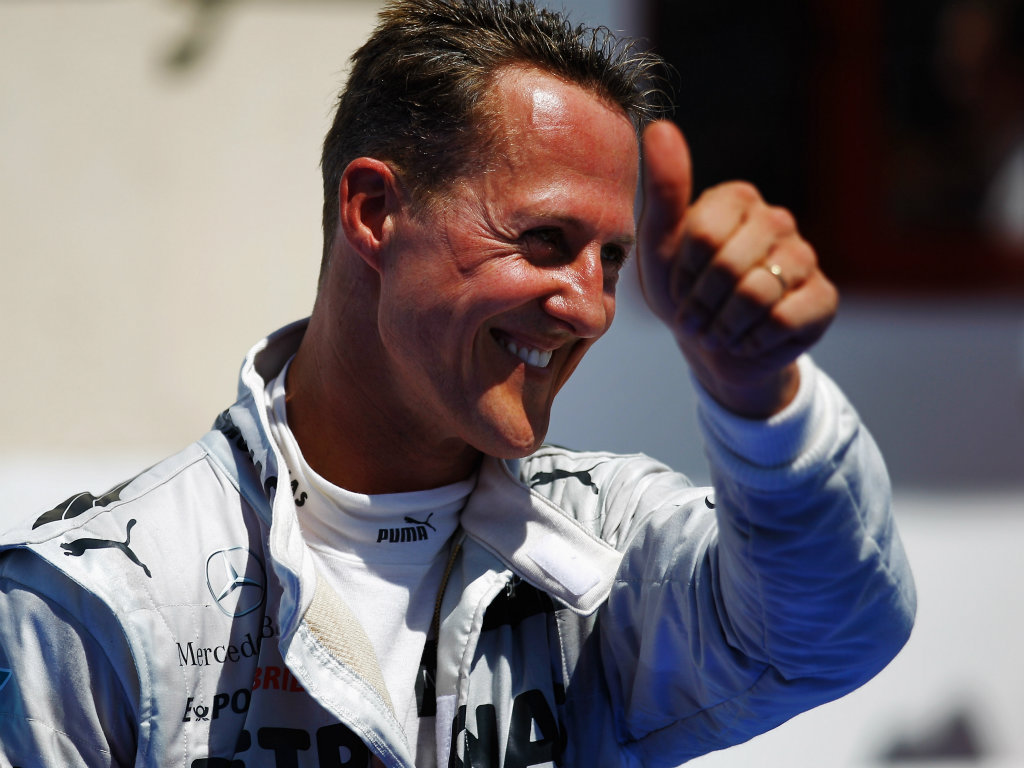 Michael Schumacher insists that while Merc GP are still some way off where they want to be on the points table, great progress has been made…

Michael Schumacher insists that while Merc GP are still some way off where they want to be on the points table, great progress has been made.
Schumacher endured a tough start to the season in which he was forced to retire in five of the first seven grand prix.
However, the former World Champion has been able to string a much better run of results together of late, securing a podium finish in Valencia and back to back seventh places at Silverstone and Hockenheim. Key to these results has been the German’s ability to get himself on the second row of the grid at the last two races.
Heading to Hungary, the halfway point of the season has been reached and reflecting back on what has gone before, Schumacher believes that the team have made clear progress.
“As so often in life it is a question of perspective,” mused Schumacher.
“If we only look at the points, it doesn’t seem so good, but if you look a bit deeper, and at certain results, then the overall picture is much better.
“We have taken a clear step forward and already achieved a few highlights.”