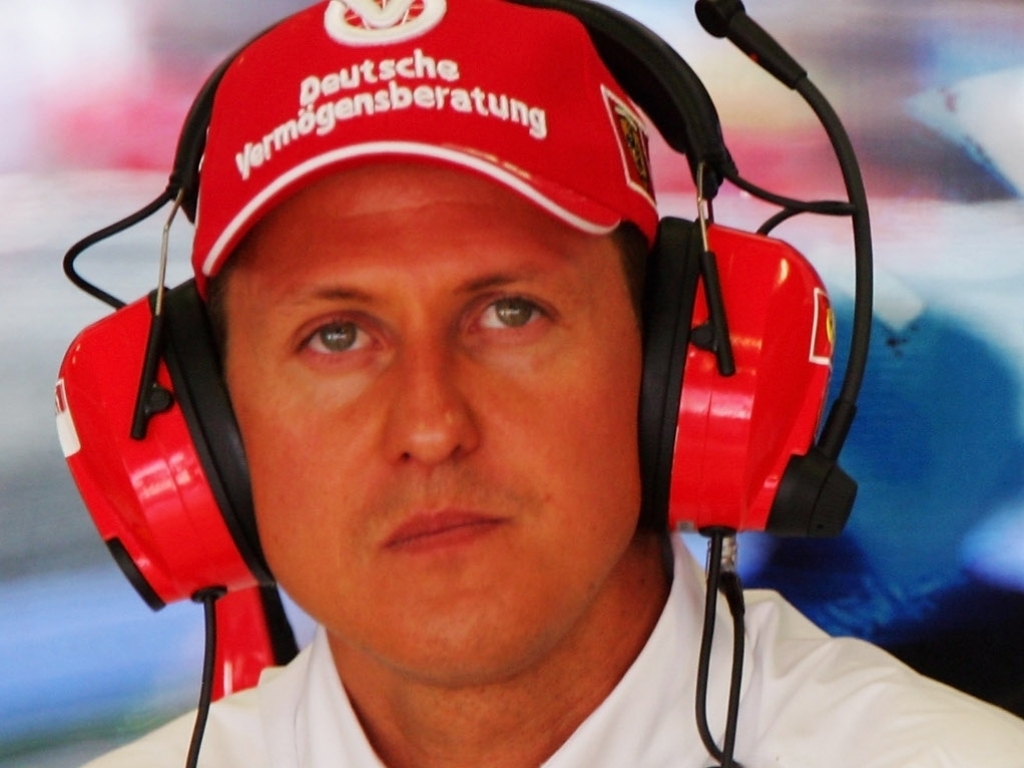 Former Ferrari president Luca di Montezemolo has said that the last update he received on the condition of Formula 1 legend Michael Schumacher was "not good".

Schumacher sustained severe brain injuries more than two years ago when he hit the right side of his head in a skiing accident in the French Alps.

The seven-time World Champion was in a Grenoble hospital for a number of months before regaining consciousness. He was then moved to a Lausanne hospital closer to his home, before returning home in September 2014 where he continues to be treated.

There is much speculation regarding his condition, with the last official statement on his condition made in September 2014 when it was said that there was a "long and difficult road ahead" for the German.

Schumacher's manager, Sabine Kehm, has since only occasionally responded to speculation about his condition, and recently dismissed suggestions that Schumacher was able to walk again, calling such reports irresponsible and offering false hope.

Speaking at an event in Italy this week, Di Montezemolo said that the latest update he received on Schumacher's condition was not positive.

"I have news and unfortunately it is not good, it's not as good as one would have hoped," the Italian said when asked of Schumacher.

"Everyone said he was a really fast skier. That's not true, it's by one of life's chances that he finds himself still in this condition."

Kehm has not responded to requests for comment on Di Montezemolo's assertions. Some insiders have suggested that Di Montezemolo's knowledge of Schumacher's condition is not likely to have come from a first-hand source.

In November, FIA president Jean Todt, who is a close friend of the 47-year-old's, said Schumacher was "still fighting".