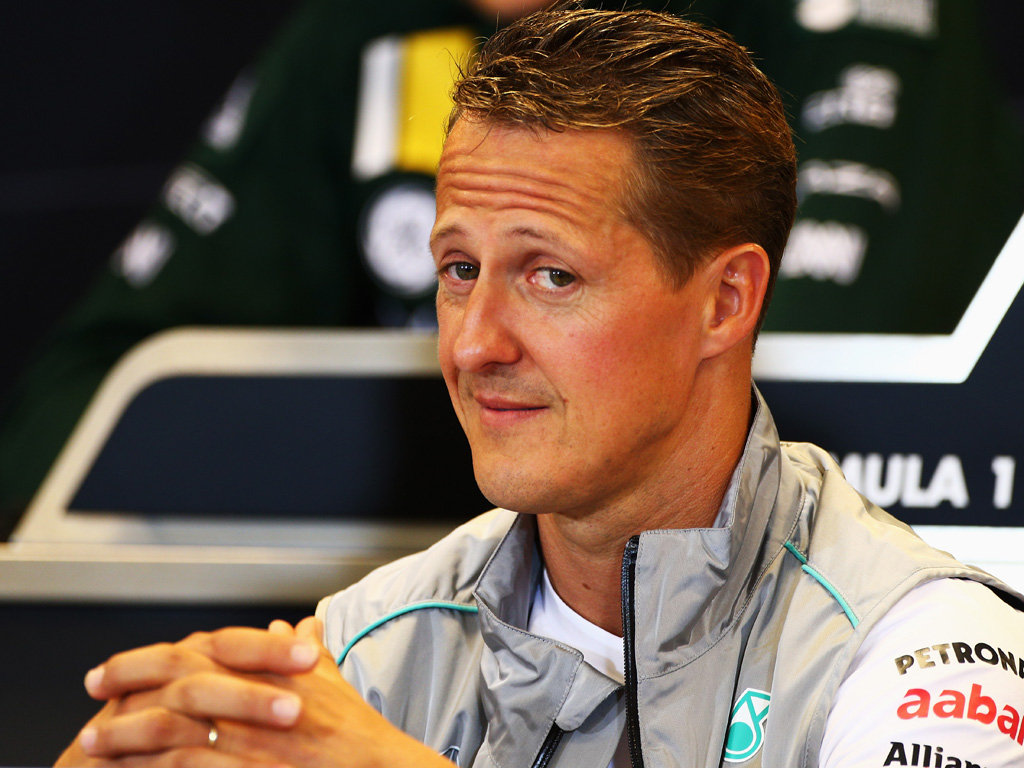 Michael Schumacher won’t decide before October whether or not he will remain in Formula One next season.

The seven-time World Champion is out of contract with Mercedes at the end of this season having spent three years with the Brackley-based outfit.

But whether Schumacher, who is celebrating his 300th GP start this weekend in Belgium, will opt to prolong his career is not yet known.

“By October we will be able to give indications,” the German said during Thursday’s press conference. “But there’s no news at the moment, I’m afraid.”

But while his future is a mystery, his past is the stuff of legends with seven World Championship titles and 91 grand prix victories to his name.

Asked which of his 299 races was his favourite, Schumacher said: “I keep talking about Suzuka in 2000 because of the quality of the race, the end of the race, and the meaning of the result. It was a very special race for me and for so many others.

“But there has been plenty of satisfaction over more than twenty years and I still enjoy it.”

Schumacher’s 300th race start was also marked by a special occasion as he revealed “this morning I had a nice welcome by becoming an honorary citizen of Spa. That was really special to me.

“First race, first victory, the seventh title; last year was the 20th anniversary and now the 300. I’ve always called Spa my living room, and now I can officially do so.”