Home Uncategorized Schumi: Being Merc No1 is not important 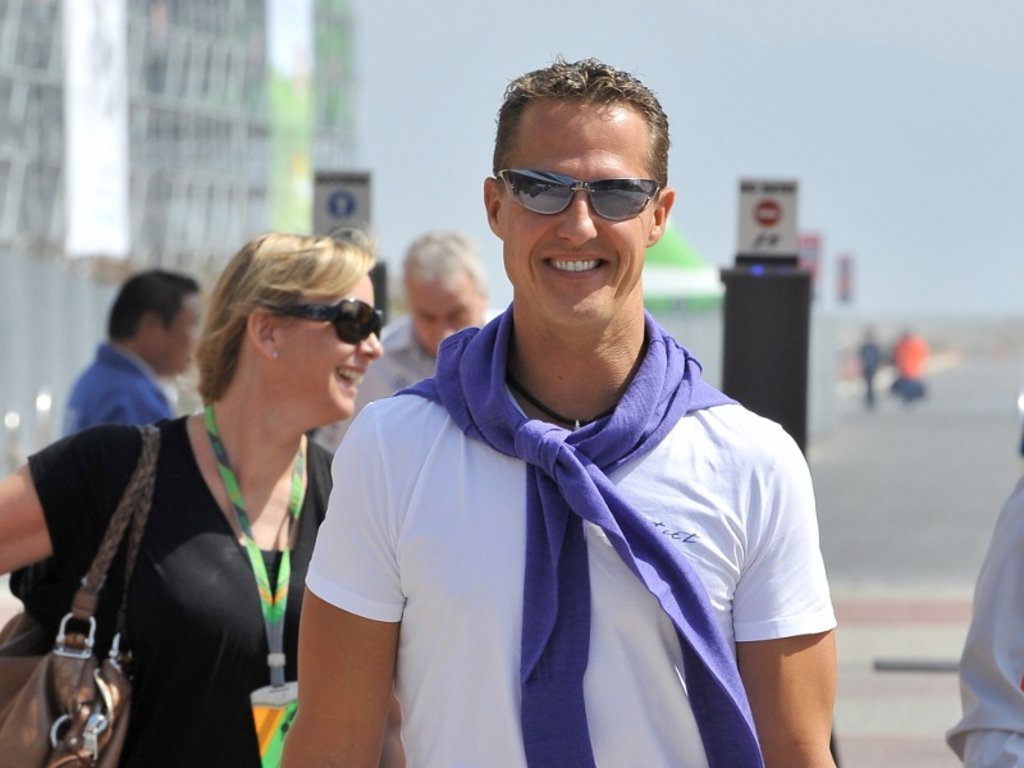 Michael Schumacher says he not fazed about whether he finishes in front or behind Nico Rosberg as that is not his goal.

The German has beaten his younger compatriot in three of the last four grands prix, closing the gap between the two Mercedes GP drivers to just three points in Rosberg’s favour.

But for Schumacher, finishing ahead of Rosberg is not his target for this season.

“To me that is not what matters,” the seven-time World Champ told reporters in Korea.

“I think we have spoken about this some time before, whether I’m placed in front or behind him, that’s not what matters.

“To me it matters that as a team we go in the right direction, that we get the car that we need to really fight for a front position, and then it will matter where I am against him.”

The 42-year-old is currently having his best period of results since returning to the sport last season with two P5s and a P6 in the last four grands prix. And, on his way to the P6 in Japan, Schumacher even led the race for several laps.

Asked about his improved form, he said: “I guess in the end it’s a combination of many things, and the point is we are able to achieve more often to get 100 percent out of the car.

“That has not always been the case, but it’s very clear that since about three or four races we’ve been pretty consistent this way.”