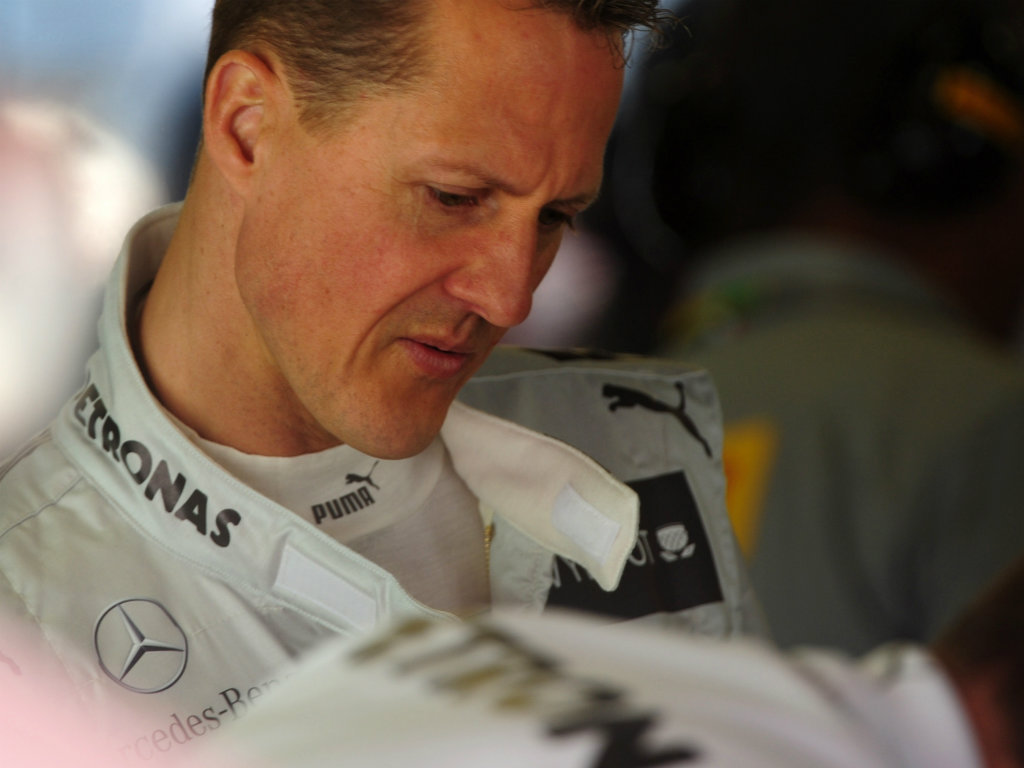 Schumacher is continuing his rehabilitation at his home in Switzerland after he picked up severe head injuries during a fall on a family skiing trip in France at the end of 2013.

The seven-time World Champion was in a medically induced coma for several months before finally being moved to his Swiss home at the start of September.

“We must assume that Schumacher can lead a relatively normal life again within a short period of time,” he is quoted as saying by The Independent.

“We can say he can probably never drive a Formula 1 car again. But he is fighting.

“His condition improved, and what is just as important is the fact that he is now at home with his family.”

Schumacher’s family has kept updates regarding his condition to a minimum in recent weeks and Todt warns that he faces a difficult road.

“But a long and hard road is in front of him,” he said. “Hopefully things will improve. His family is close to him. He needs time and peace.”