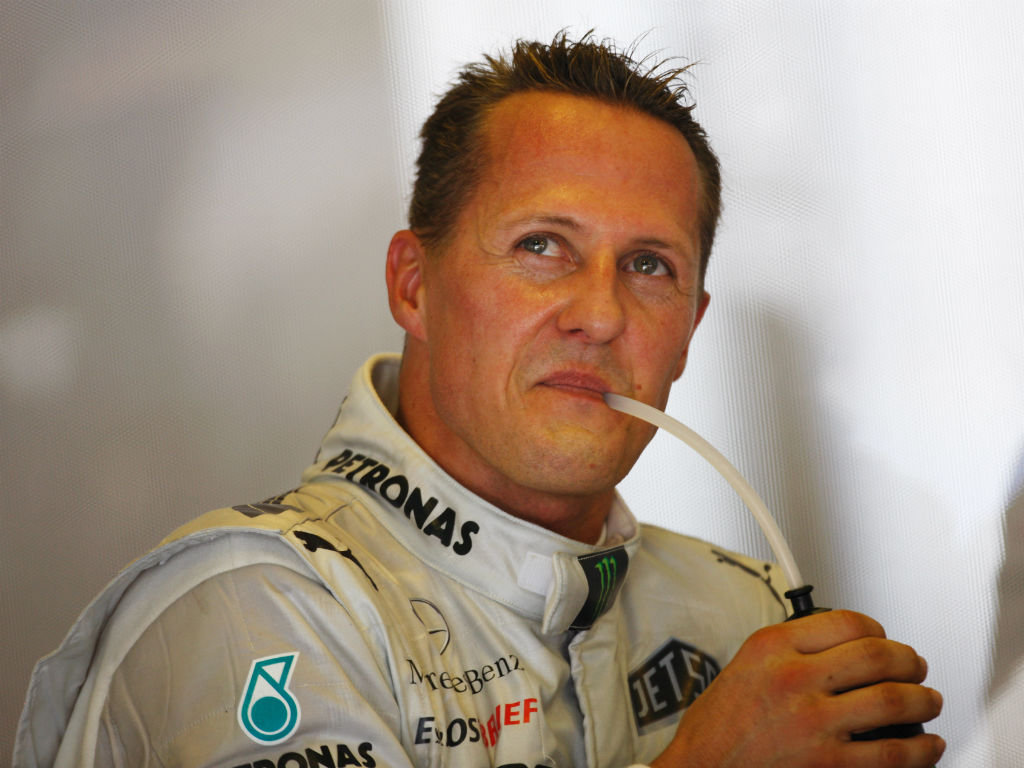 As F1 gears up for an intense countdown to the season finale, Michael Schumacher is relishing the first of the flyaway races, the Singapore GP…

As F1 gears up for an intense countdown to the season finale, Michael Schumacher is relishing the first of the flyaway races, the Singapore GP.

Having only featured on the calendar since 2008, Schumacher, who returned to the sport in 2010 with Mercedes, has only contested two races at the Marina Bay circuit. And neither was kind to the German.

His first night race saw the seven-time World Champion finish down in 13th place after suffering damage in a crash with another driver while last season he retired after slamming into the back of Sergio Perez’s Sauber.

This season, though, Schumacher is hoping for better and his first World Championship points under lights.

“Singapore is a one-off in lots of ways, with the city, racing at night and the circuit itself,” he said. “It’s a brilliantly unusual race.

“At first sight, everything seems more relaxed because the action happens at night, but of course it’s not like that at all.

“The reality is that you have to work hard to stay on European time and in the right bio-rhythms, so that you can perform perfectly in the race – because it’s unusual to be competing at this time of day.

“The nice thing is that the circuit is very technically demanding and it’s very tricky to get a perfect lap.

“After a reasonably encouraging weekend in Monza, we have good expectations for another promising performance. I’m looking forward to the night race.”