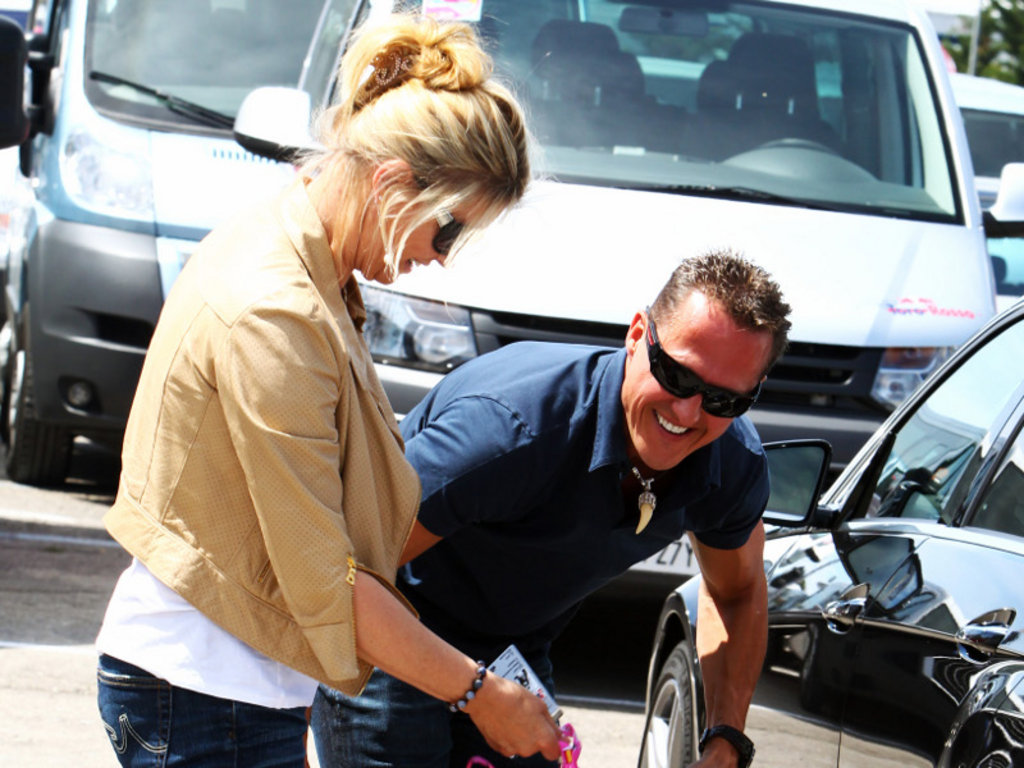 Michael Schumacher says his the “big joy is not there right now” comments post Turkey were not a hint that he’s thinking about quitting F1.

Despite grabbing his first top-ten grid slot of this campaign in Istanbul, Schumacher finished a disappointing P12 after an incident on Lap 3 resulted in him having to pit for a new nose.

In the aftermath of the grand prix, the seven-time World Champ told the BBC that “the big joy is not there right now.”

This prompted even more speculation – which never seems to end – that Schumacher could walk away from Formula One at the end of this season.

However, the Mercedes GP driver says his comments related to his performance in Turkey and nothing more.

“If you saw the whole interview then it should have been very clear that this was meant for this race (Turkey),” he said.

“Having a car that was capable of fifth and sixth, and deducting all the unnecessary bits in the first two laps, I would have been most likely sixth and not being there, that is obviously not the biggest fun.”

Schumacher was also adamant that he’s approaching the Spanish GP as he does any other race as he has lost none of his desire to succeed.

“It is no different to any other event. If you think anything has changed in myself, no. That is certainly not the case.

“Even doing that race, I enjoyed part of that race, with the overtaking and the action I had, but then the result I certainly did not enjoy. I had no issues and no problem with anything that is coming up ahead of me now.”

But a race win would definitely sweeten his comeback.

“Absolutely. This is the only thing why I am coming back. So naturally, we would rather win today than tomorrow, that is for sure, but then I did not understand the whole situation as good as I do now.

“Our aim and our targets certainly were different when I had signed than they are now. Now, I would call it a normal build-up phase that any normal team that has finally become successful needed to become successful. We have no magic either.”

He added: “I am more than sure to be on the podium this year.”