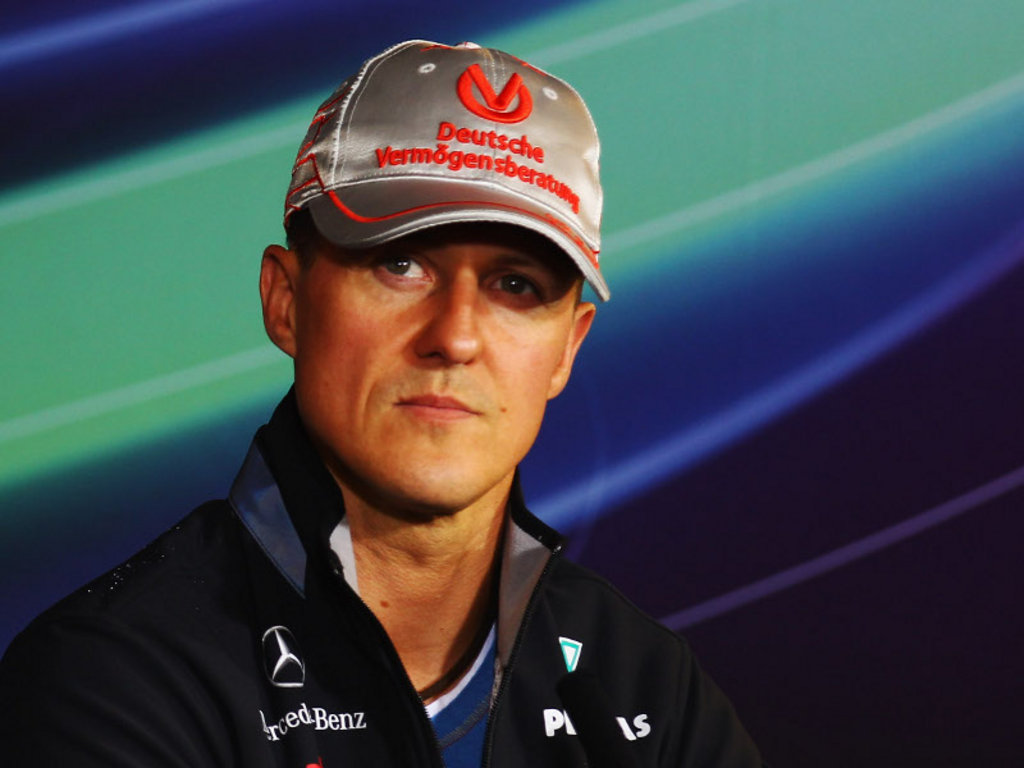 Michael Schumacher admits he’s been disappointed with Mercedes GP’s season to date after the team failed to live up to expectations.

Ahead of the season-opening grand prix in Australia, many expected great things from Mercedes GP with Fernando Alonso even saying the team was an outside favourite to win in Melbourne.

But instead of fighting for the win – or even the podium – Mercedes GP had their first taste of disappointment for the Championship with both drivers retiring.

And although they have only had one retirement since, the team has still found themselves lagging behind the likes of Red Bull, Ferrari and McLaren.

In fact, Mercedes GP have yet to even reach the podium this season with their best result being Schumacher’s P4 in Canada.

As a result, they are currently fourth in the Constructors’ Championship on 68 points, 260 behind Red Bull Racing.

Asked during Thursday’s press conference at the Nurburgring circuit whether he was disappointed with his team’s campaign, the seven-time World Champion said: “Yes I am, absolutely.

“We all expected something different. Going to Australia we were very excited, having had a good winter test. It didn’t work out the way but we hope to our improve game.”

The German, though, is adamant that, ahead of his home grand prix, his team are on the up and up, although that doesn’t mean they’ll be winning races any time soon.

“I don’t think we’re yet in a position yet to talk about winning races. We’re on the way; we steadily improve although maybe results don’t show (it).

“But if I see in terms of the organisation, how we equip yourselves, how we move forward, what is the actions for the future, I’m quite optimistic honestly.

“It wasn’t initially a long-term project for me when I signed up but after a while I understood it is going to be and there is nothing you can rush through.

“You have to progressively step up and that’s what we’re doing.”