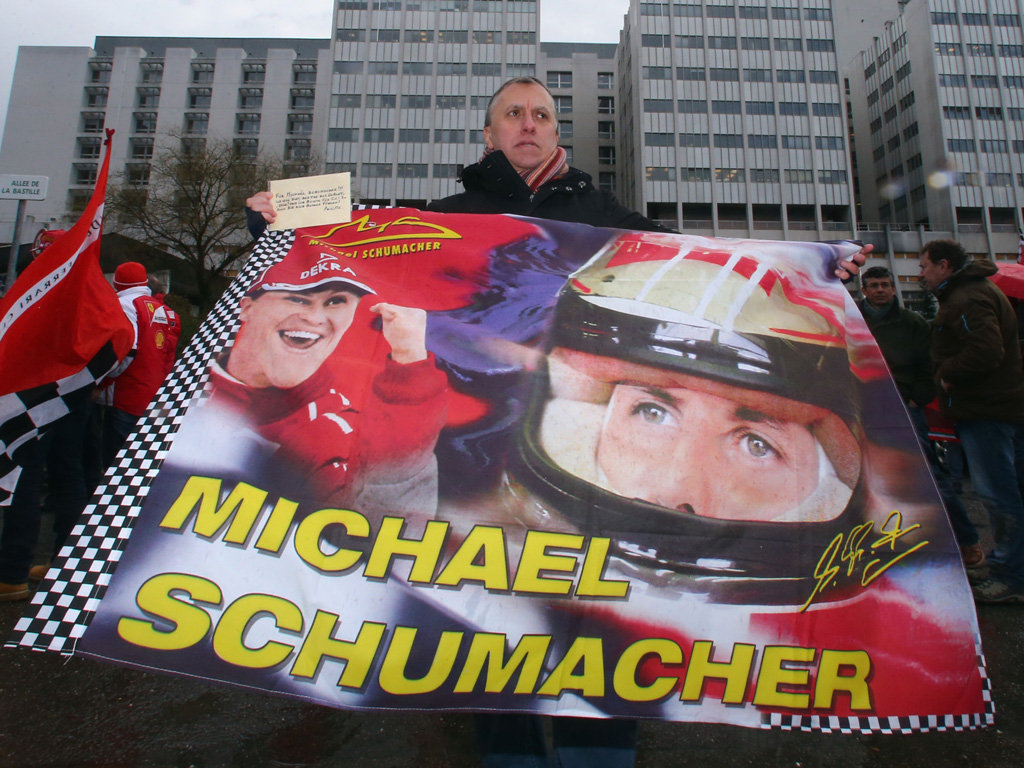 Hartstein, who held various top-level medical positions in F1 between 2005 and 2012, claims that the longer the seven-time World Drivers’ Champion stays in a coma the less his chances of making a recovery are and that fans should prepare for the worst.

Schumacher has been in a medically-induced ever since he sustained serious head injuries while skiing with his son in the French Alps at the end of last year.

Writing on his blog, Hartstein claims that the manner in which the 45-year-old Schumacher was treated shortly after his accident might actually have “worsened” his state.

“I think that serious lapses in judgment were evident during Michael’s initial management – I have this from usually impeccable sources who have access to this information,” Hartstein wrote on his blog, without divulging any further information relating to Schumacher’s treatment.

He later clarified his comments, saying he is not criticising any one individual but rather the “system that allows head injured patients to be brought to non-neurosurgical centers, in the absence of other clear reasons to do so.

“The failure to adequately control an agitated patient prior to flight, as well as the delays in adequate control of the airway likely indicate insufficient training, insufficiently robust protocols, and perhaps insufficient experience under difficult circumstances (again, a mega-star patient with a difficult, demanding and perhaps even frankly hostile entourage).

“I am very clearly criticising a system that allows this to happen.”

Meanwhile, Hartstein fears that Schumacher, who won seven World titles during his F1 career, may never recover from his injuries.

“As time goes on, it becomes less and less likely that Michael will emerge to any significant extent.

“I always knew Michael was adored… and whereas I worried more than a bit about what was going to happen when and if really bad news got announced.

“I’ve realised perhaps the lack of status updates has given us all a chance to move on a bit.”

Hartstein’s comments came two weeks after the Schumacher family revealed that the former Ferrari driver was “small, encouraging signs” of making a recovery.