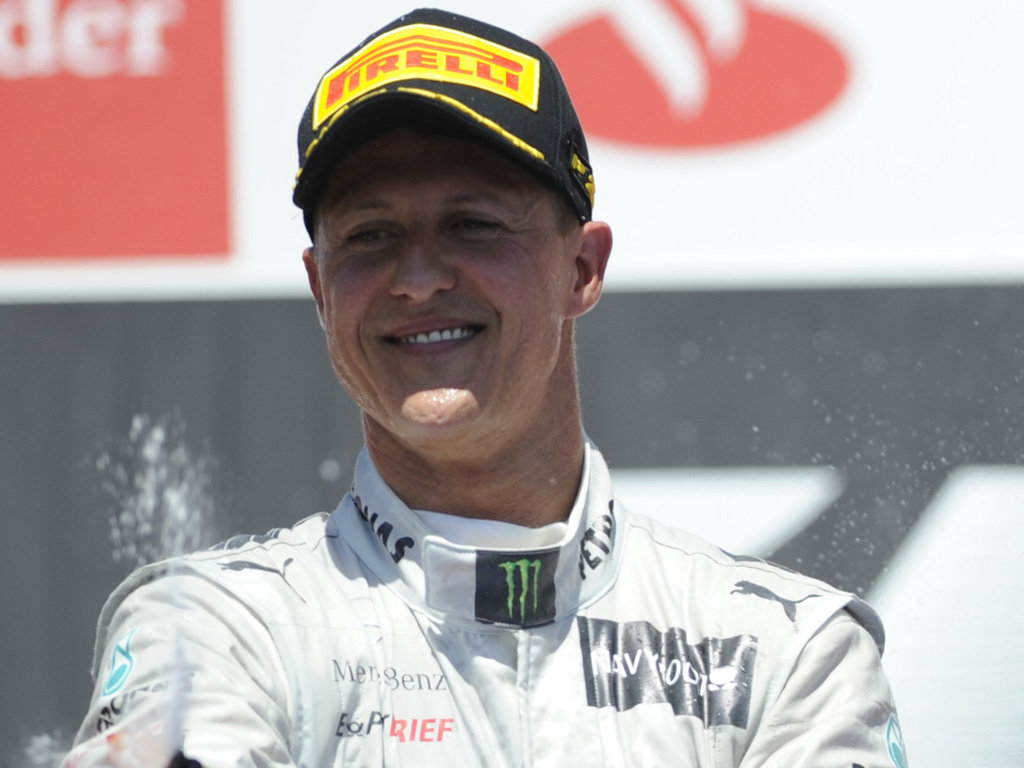 Mercedes will make a decision on Michael Schumacher’s future with the team within the next six weeks, according to team boss Ross Brawn.

Mercedes will make a decision on Michael Schumacher’s future with the team within the next six weeks, according to team boss Ross Brawn.

The German’s three-year deal with the Brackley squad runs out at the end of this year and both Schumacher and his team bosses have been coy thus far about whether or not he will stay on or retire.

However, Brawn has finally confirmed during the FOTA Fans’ forum at Williams’ headquarters that they hope to sort out the seven-time World Champion’s future out over the summer.

“We will make a decision this summer,” the Mercedes team principal is quoted as saying by Autosport.

“We have not talked in depth about the situation – but we know it is coming and we have to make a decision soon.

“I think it can be driven from many different ways. But this year Michael has driven the best of the three years he has been with us this time, and it has been frustrating when we should have seen better results on track but there have been problems on the car or the way we have dealt with the races.

“I think in the next six weeks or so we will have to think about what we want to do next year – and that is the primary decision. Once that decision is made we will then know if we have to start looking around or stick with the drivers we have.”

Paul di Resta has been rumoured to be a possible replacement for Schumacher should the 43-year-old decide to call it day, and Force India’s team principal Bob Fernley has made it clear that they would be open to negotiations with Merc should they be interested in securing the Scot’s services.

“Vijay [Mallya] has said in the past that we know we are not a Championship winning team at this point, and we know we have two good drivers in Nico [Hulkenberg] and Paul,” he said.