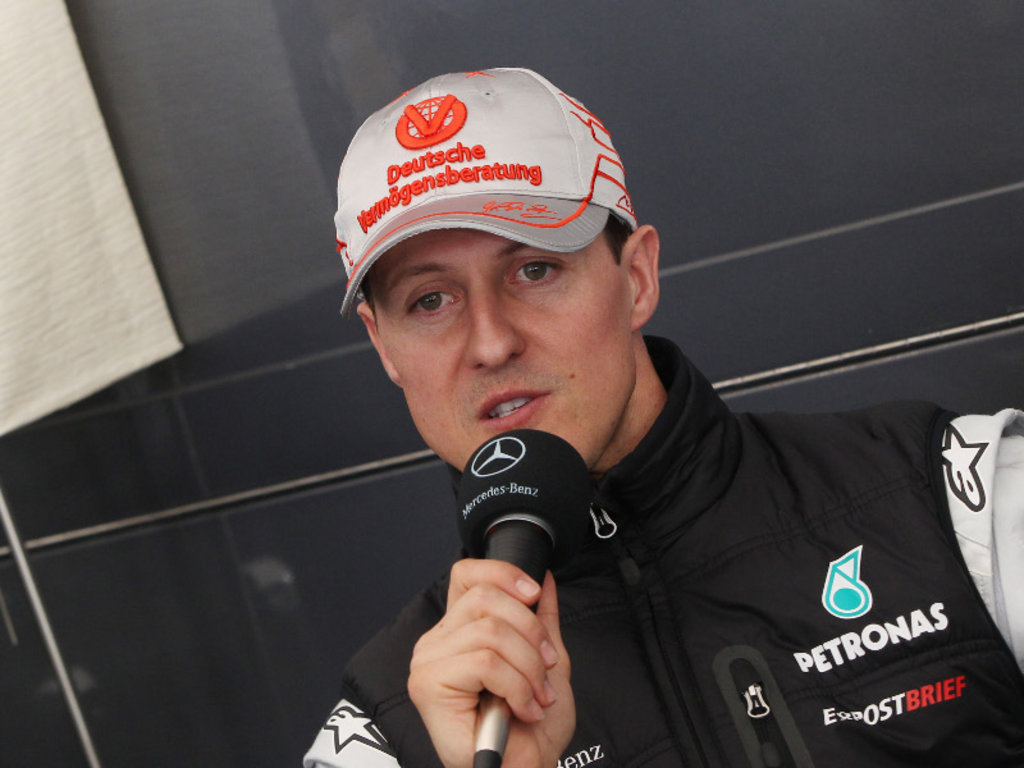 Michael Schumacher is hoping Mercedes have found a cure for their ills that blighted the team in Australia.

Schumacher certainly departed Melbourne’s Albert Park 11 days ago looking as sick as a parrot after the team suffered a double DNF in the season-opening Australian Grand Prix.

The seven-times World Campion was forced to retire on lap 19 due to damage sustained on lap one when he was tagged from behind at the first corner.

Team-mate Nico Rosberg then retired two laps later after he was run into by Rubens Barrichello in his Williams.

But it was the fact Mercedes were woefully off the pace throughout the weekend that was the biggest headache.

That left both drivers and team principal Ross Brawn at a loss to understand where their car’s end of pre-season testing form had disappeared to.

Ahead of this weekend’s second grand prix of the year in Malaysia, Schumacher said: “Naturally we have studied our issues and problems and made solutions available.

“But we have to figure out how much they fit and cure what we have seen because we’ve had no testing.

“It is only Friday that is available to us, to figure out whether all the modifications we have made after Australia are spot on or not.

“We will find out this weekend whether we have made a step forward because in Barcelona (in testing) the car was functioning, but in Australia I don’t think we saw the real car.”

As Schumacher spoke in the Mercedes’ team building in the Sepang paddock, thunder boomed overhead and torrential rain lashed down outside.

It was typical of the conditions that occur late afternoon across the region, and at the time when qualifying and the race start at 4pm local time each day on Saturday and Sunday.

Given the lottery that could unfold, the 42-year-old said: “These days it is a little easier for the fact the race could start in these conditions.

“Right now I would think you would have to start behind the safety car and in doing that, you are given the tyres you have to choose.

“So there is no lottery. You have to use the extreme wet tyre.

“Come the race and there are normal conditions, then you have to make decisions, and that is a little bit more of a lottery.

“But in terms of preparation it’s difficult because I had no rain running over the winter.

“I had a little in Barcelona, but it was so wet I couldn’t run properly, so it’s going to be an interesting experience for me if it happens the first time this weekend.

“I don’t know the tyre variation between the intermediate and the heavy wet tyre, and for most of the people that will be the case.”

Smiling, he added: “So it will be a nice lottery. Let’s see who wins it.”

Asked whether it was sensible to start the race in the rain window, Schumacher drew reference to Bernie Ecclestone’s remarks earlier this year regarding the potential use of a sprinkler system to make races more interesting.

“According to Bernie he would have it any time in these conditions to make it more exciting – not that we have a lack of excitement,” said Schumacher, nodding towards the heavy downpour.

“It is not done purposely to suit the weather, but as long as it is safe, then I don’t mind. It is what it is.”