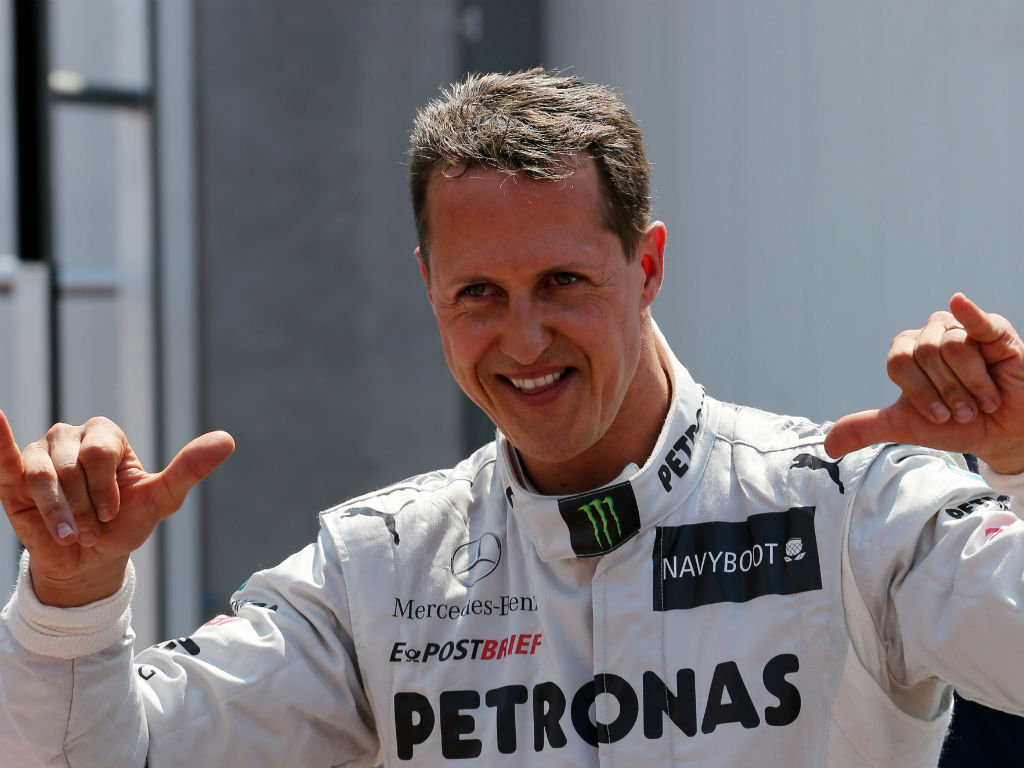 The last time Michael Schumacher retired from F1 he was pretty emotional, but he admits he is happy that his second stint is coming to an end…

The last time Michael Schumacher retired from F1 he was pretty emotional, but he admits he is happy that his second stint in the sport is coming to an end.

Schumacher won seven World titles between his debut in 1992 and his retirement in 2006, but things have been very different this time around as he made it onto the podium only once in the past three years with Mercedes.

While he was accused of being too ruthless during his first stint, he has mellowed a lot during his second coming and has admitted he has “reached out to people” a lot more over the past three years.

Asked if he was happy to be leaving the sport, Schumacher replied without a pause for breath: “Yeah, I have tried that mission to end successful. It didn’t work this time but I’m quite happy to finish from here and go for a different life again.”

Was there at least a bit of sadness?

“Probably not, no,” he said. “I don’t think we have long enough here to sum it up but let’s say it was mostly 20 good years and lots of fun and lots of excitement.”

He added: “I guess I have some experience (of retiring), which is why I’m rather relaxed.

“On top of that we are not in any Championship fight compared to last time, so I’ll just take the best out of it and enjoy it as much as I can.”