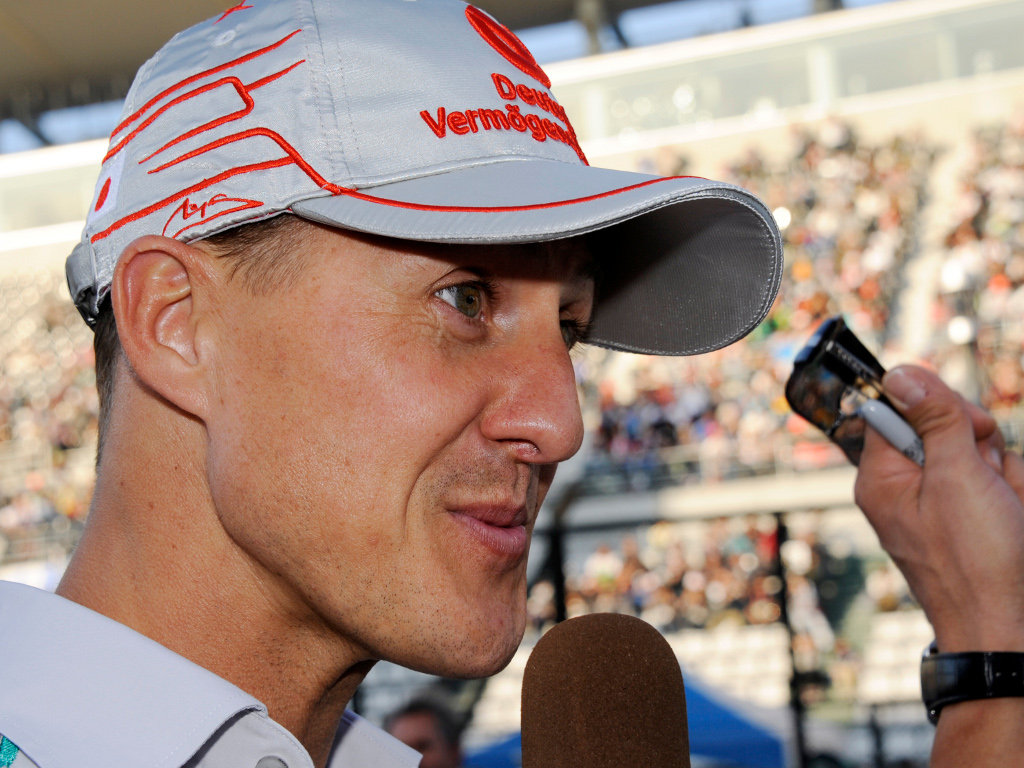 Michael Schumacher is relishing the prospect of facing Kimi Raikkonen again – not only for their on-track rivalry, but also the off-track good times…

Michael Schumacher is relishing the prospect of facing Kimi Raikkonen again – not only for their on-track rivalry, but also the off-track good times.

Raikkonen, who has spent the past two seasons in the World Rally Championship, is reportedly in talks with Williams to return for the 2012 season.

Seven-time World Champion Schumacher admits he would love to see the Finn back in Formula One.

“I would be very happy to see him back,” the German said.

“We have had some very good times, and I look forward to some on-track and off-track occasions! It will be good.”

Should Raikkonen return, then he can look to Schumacher for some advice on what to expect after spending time away from F1 as the Mercedes GP driver came back last season after three years in retirement.

“You think about your potential, about how much can you drive the car to its limit,” Schumacher said.

“That was the main concern I had, and one I was able to answer right away at my first test.

“It took me probably 15 laps to get back in and drive the car, not at its limit but close, and from then on it was just a matter of time.

“I am pretty sure with Kimi he is capable of doing so.”

As for his own future, the German insists he’s not yet ready to commit to Mercedes GP beyond next season despite his team-mate Nico Rosberg signing a new multi-year deal earlier this week.

Asked whether he was talking about a new contract, Schumacher said: “According to some journalists, yes. The reality, no.

“I’ve said several times this is not the time to talk about it. I need a little more time to look at myself, where we are heading, to gain some input to see if it is what I want or not.

“There will be some factor that will help me decide, but the most important will be – do I feel it? Do I want it or not?

“That is something we will find out in the future, but not right now.”

He added: “I am happy for Nico. It was the most logical thing for him to do.

“I didn’t really expect anything else to be honest, but it doesn’t change at all my own thinking, that it decides my future.

“All I am thinking about is next year, and still this year as well of course.”