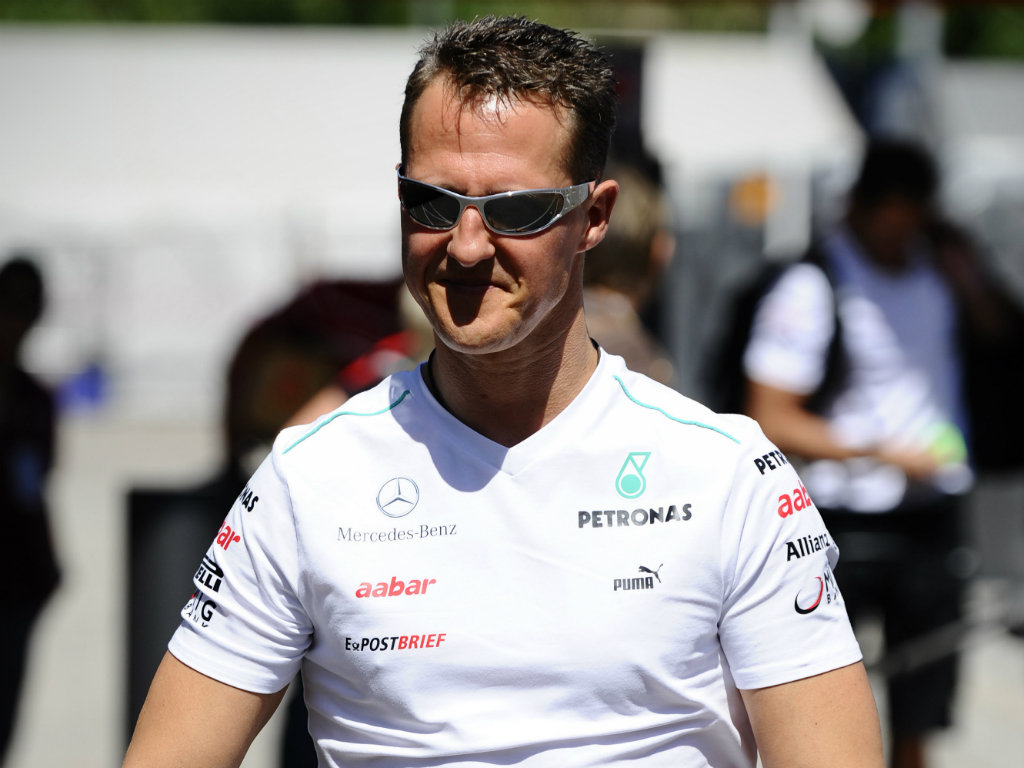 Some may accuse him of being “frustrated”, but for Michael Schumacher it is a case of mission accomplished as he has certainly stirred the pot when it comes to the debate on Pirelli tyres.

The seven-time World Champion was critical of the Italian manufacturer after the Bahrain GP, questioning whether “tyres should play such a big importance or whether they should last a bit longer”.

Pirelli then hit back at Schumacher with their motorsport boss Paul Hembrey saying “it’s the same for everyone and it will still be true that the best drivers and engineers will always win”.

However, the German refused to let the matter die down and described the tyres as “so peaky and so special”.

“We drive like on raw eggs and I don’t want to stress the tires at all. Otherwise you just overdo it and you go nowhere,” he told CNN earlier this week.

Schumacher’s comments, though, have certainly sparked a debate amongst drivers, team bosses and fans, to the satisfaction of the 43-year-old.

“We have touched on something you guys (the media) have kept on talking about,” Schumacher said. “But that’s the principle of how Formula One should be, so I am happy we have initiated a discussion about how much influence one part should have in Formula One.

“I have stated myself I think one part has too much, it should be equalised for everybody, the majority rather than the minority.

“We had a good meeting in Mugello (at last week’s test) to talk about this subject, so I just hope we continue to go in the right direction.

“But what I have said is certainly nothing to do with me being frustrated because I haven’t really been frustrated.

“I had a good race (in Bahrain), coming from 22nd to finish 10th which was a positive result.”

He added: “It is not to do with me, it is a general discussion that I wanted to start to happen and it is not only up to me to decide what is the direction that we have to go, but certainly I am very happy to develop things together with our partners and Pirelli being an important partner.”