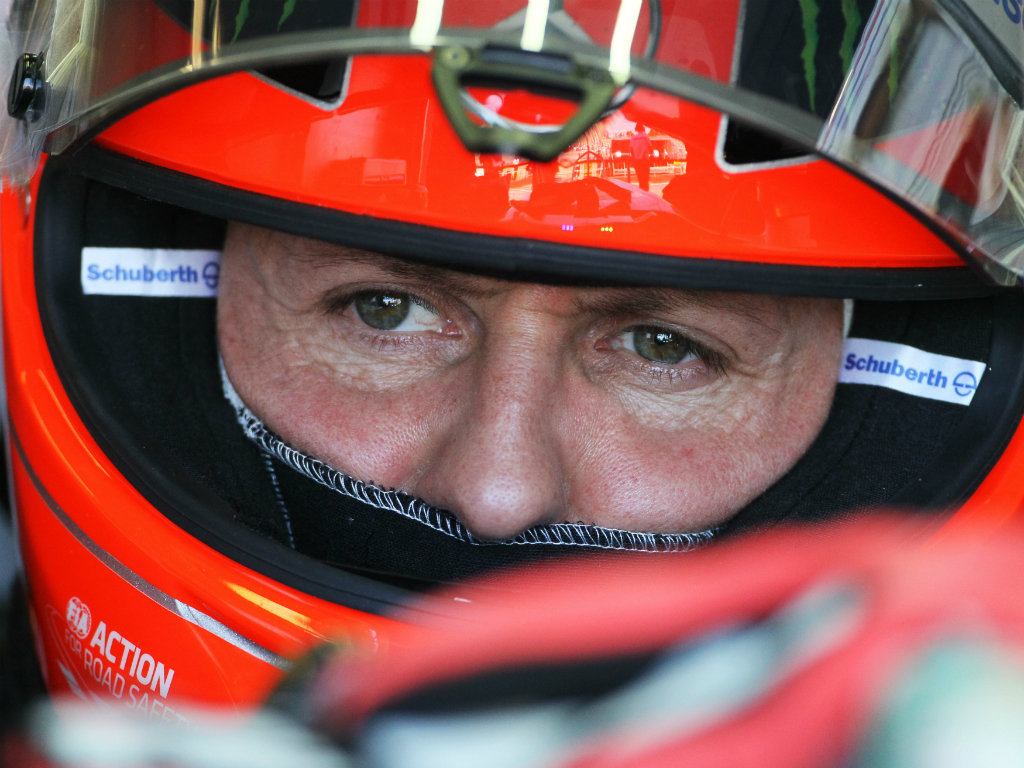 Michael Schumacher insists he won’t let his recent disappointments affect his decision on whether or not to renew his contract with Mercedes.

The seven-time World Champion has picked up just two points to date after failing to finish five of the seven races dates. That is in stark contrast to his team-mate Nico Rosberg who has won one race and claimed 67 points.

With his three-year deal with the Brackley squad running out at the end of the season, many believe that he might well throw in the towel at the end of his campaign.

Schumacher, though, remains coy over his future and says the string of poor results won’t impact his decision.

“It will have no influence,” he told Motorsport aktuell magazine.

“You must take other things into account when you make decisions with such an impact.”

While he has struggled on race days, the 43-year-old has provided glimpses of what he is capable of during qualifying – he qualified P1 in Monaco before being hit with a penalty and started P2 in China.

“I will definitely not simply give up,” Schumacher said.

“I continue to believe in our joint project and that we can do something great with Mercedes.”