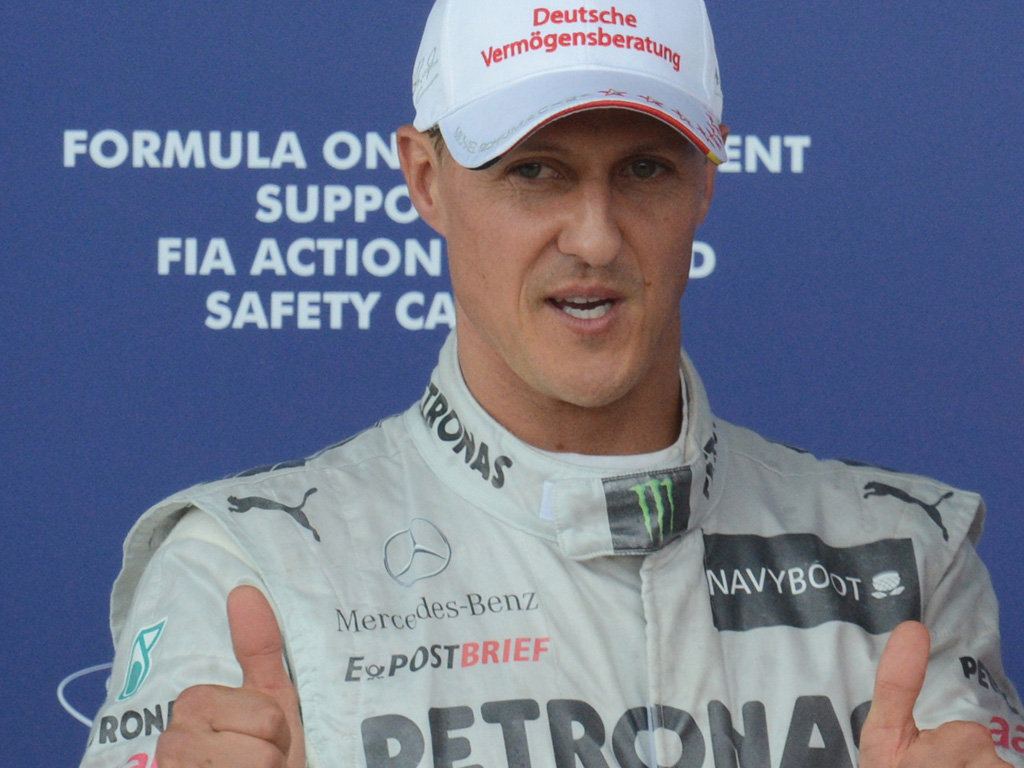 Michael Schumacher has given the clearest indication yet that he wants to continue his Formula One career beyond this campaign.

The seven-time World Champion’s three-year contract with Mercedes runs out at the end of this season and his team bosses have confirmed that they hope to sort out his future during the summer break.

Mercedes motorsport director Norbert Haug has made plenty of noise about keeping the 43-year-old after this year, but Schumacher himself has stayed pretty quiet about his future plans.

Well, that was up to Wednesday as he has indicated for the first time that he is still enjoying Formula One and not really thinking about his second retirement just yet.

“I am still not satisfied,” he told Germany’s Sport Bild in an exclusive interview, saying he has “achieved very little” during his second spell in F1.

Since returning to the sport in 2010, Schumacher has been outshone by team-mate Nico Rosberg with his compatriot claiming one victory and four podium finishes in the two and a half years compared to his one podium which came at this year’s European Grand Prix.

As for contract negotiations with his Brackley bosses, Schumacher said: “There have been no talks between Mercedes and myself on an extension, but these talks will take place.”

He added: “I’m still highly motivated. Only time will tell for how long.”