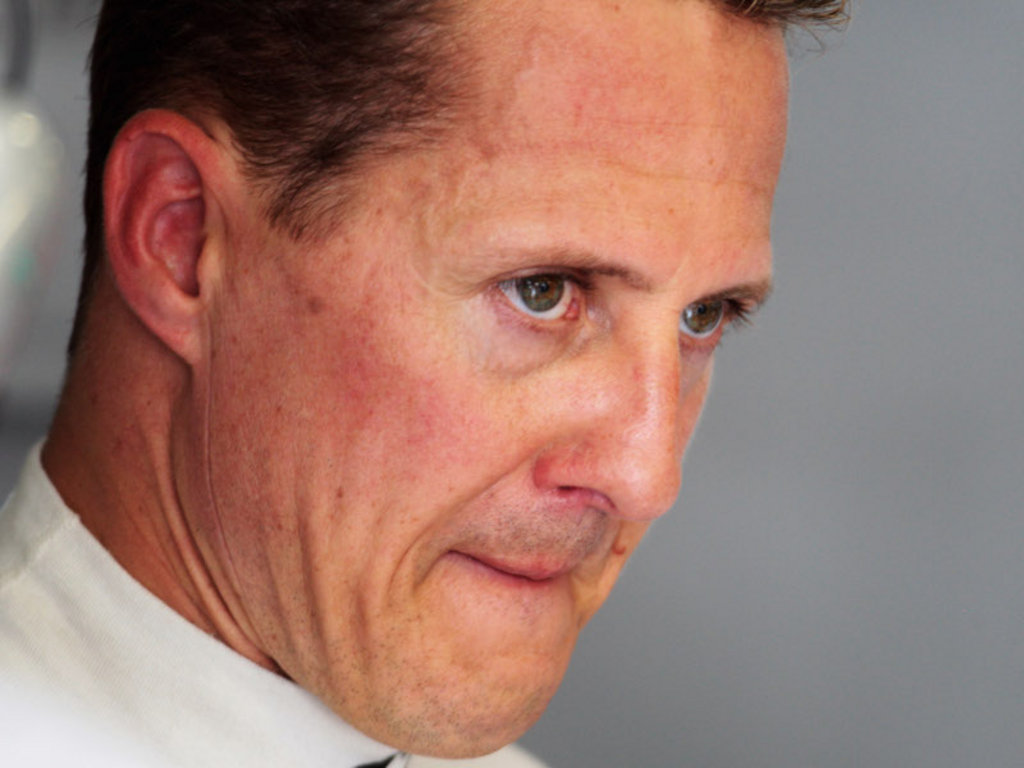 Michael Schumacher is adamant he will remain with Mercedes GP next season despite rumours claiming he’s on his way out.

Earlier this month, Corriere dello Sport published comments in which Schumacher reportedly stated that he was “the problem”, didn’t know if his “mindset is right for this team” and was considering his future.

His manager Sabine Kehm was quick to deny the reports, saying that “”Michael has not spoken with anyone from the Corriere dello Sport.”

Now the seven-time World Champion has spoken himself, insisting he will be racing for Mercedes GP in 2012.

“I’ll certainly be racing next year, that is definite,” the 42-year-old said at a Mercedes’ function.

But whether he races beyond next season remains to be seen. “We will have to see how things develop and how much energy and fun is still there,” he said.

Schumacher also spoke of his team’s title prospects for next year’s Championship, admitting beating the likes of Red Bull, McLaren and Ferrari to the crown may be a step too far.

“It would be presumptuous if one expects us to fight for the title next year, at the moment we are too far behind,” he said.

Schumacher, who has yet to finish in the top three in his comeback, is currently 10th in this year’s Drivers’ standings, a massive 202 points behind Championship leader Sebastian Vettel.