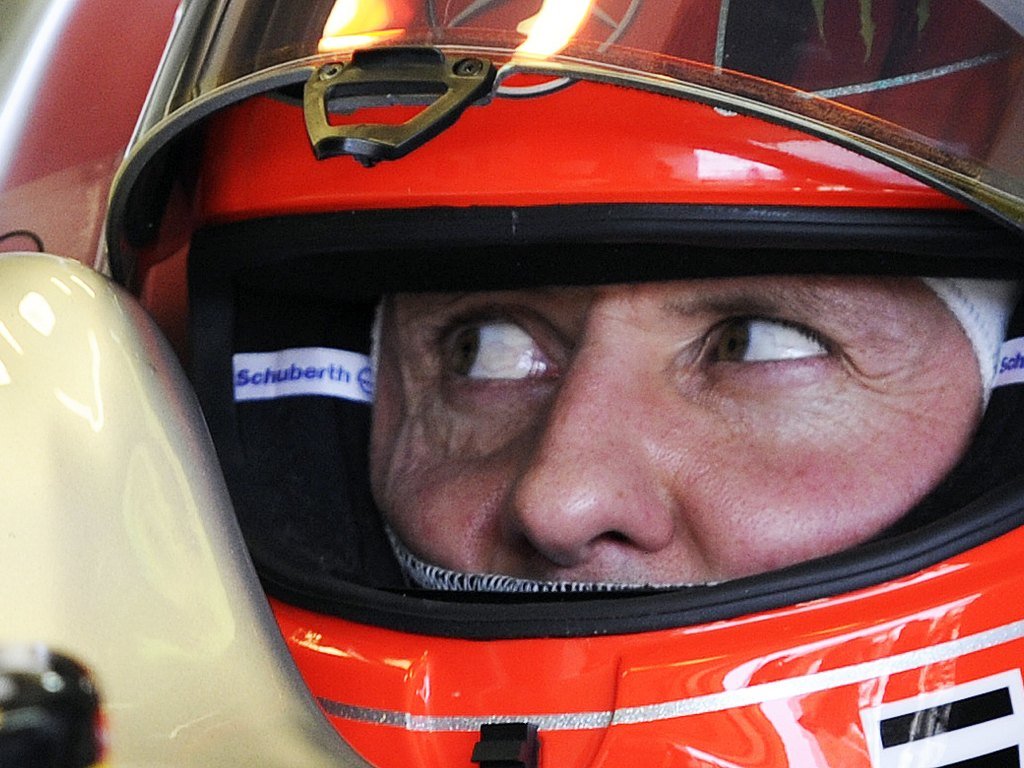 Michael Schumacher admits a lack of testing has hampered his chances of making an impact upon his return to Formula One.

The German has just completed the second season in his three-year comeback with Mercedes GP but is still without a podium finish never mind a grand prix victory.

It’s been a trying time for the seven-time World Champ as many expected him to return as he left off, winning races and fighting for World titles.

However, Schumacher reckons Formula One’s lack of in-season testing has hampered his efforts.

“I thought that I might be on the podium at least a couple of times,” crash.net reports him as having told Corriere della Sera.

“Together we have to work hard to improve performance but we are not afraid of that. In F1 there are no magic wands.

“In the past we did a lot of testing. Today not, so I have had some problems with the tyres. I have not learned how to interpret them correctly.

“Previously I came to the race weekend knowing what was coming. Now the tests don’t come until Friday and I am still getting used to this system.”

The 42-year-old added that he is tired of people questioning whether he is as motivated to succeed as he was during his title-winning days with Ferrari.

“Some have questioned whether my mood has changed,” he said. “It would be nice if outsiders didn’t make guesses without knowing.”