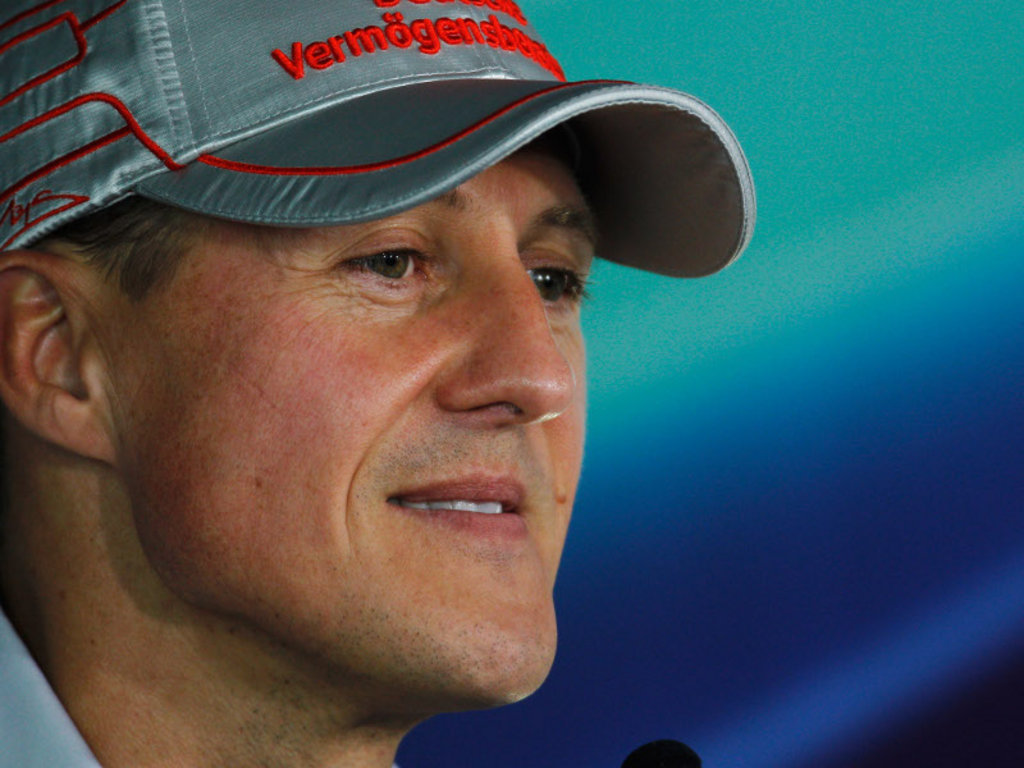 Michael Schumacher says the recent deaths that have rocked motor racing are more down to fate than a lack of safety.

Earlier this month, IndyCar racer Dan Wheldon died from injuries sustained in a 15-car pile-up at the season-ending Las Vegas race while one week later, Marco Simoncelli was killed at the Malaysian MotoGP.

The fatalities have once again raised the question over whether motor racing is too dangerous and if enough is being down to ensure the safety of those contesting the events.

Asked the question in India on Thursday, Schumacher, who first competed in F1 back in 1991, said that safety has “hugely improved.”

But, he added, “to have total safety – that is impossible.

“I don’t think when we drive we are thinking about putting ourselves in danger. When we push our cars to the limit, that is what we feel comfortable with.

“I am touched by what happened to both drivers but unfortunately we have to say that is life.”

Schumacher is gearing up for the inaugural Indian GP, which takes place at the Buddh International circuit. And although he has yet to put in a lap, the Mercedes GP driver believes his team could have a stronger outing this weekend.

“I guess it is more to do with nature of tracks that one suits us more than others and therefore we might have a chance to go a bit further forward than being seventh and eighth.

“This track honestly plays a bit in our hands and can be helpful. Qualifying can be difficult but race we look stronger recently.”

But while he is anticipating a good weekend in India, the seven-time World Champ concedes that 2011 has not played out as his team had hoped.

Mercedes GP have failed to reach the podium this season, never mind fight for race wins, with their best result being Schumacher’s P4 at the Canadian GP.

“I think it is very important for all of us: that’s what we’re here for,” he said when asked how important it was for Mercedes GP to hit the front of the pack.

“All of us involved in the team know the taste of winning races and Championships and that’s what we’re here for, to do exactly that.

“We know that we are in the situation that we have to face right now and there’s only one way forward, that’s to focus, we’re concentrated and don’t panic and that’s what we’re doing.

“We’re building up the future of Mercedes and hope to take the fruits of that rather sooner than later. But then there are limits to what you can do and you have to accept those limits too, and that’s what we’re doing right now.”