Home Uncategorized Schumi: Not according to plan 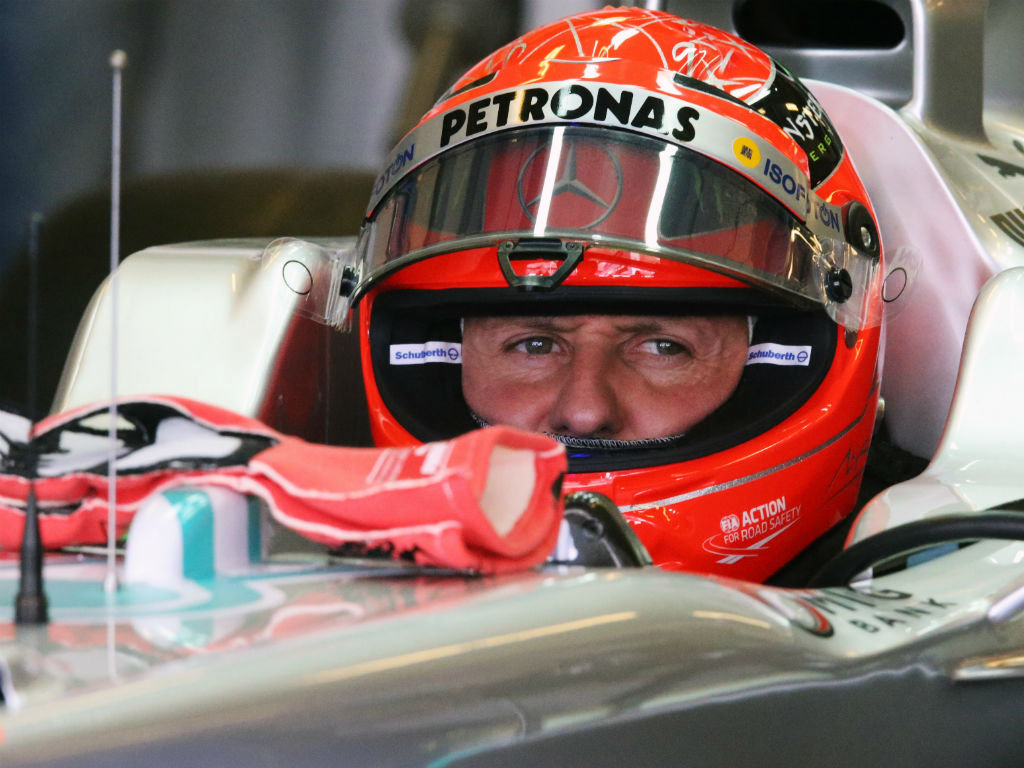 Michael Schumacher is determined to “make the best” of his starting position after qualifying 14th in Abu Dhabi.

Schumacher’s qualifying woes continued at the Yas Marina circuit on Saturday as the German, who is retiring from the sport at the end of this season, failed for the third time in four races to reach the top ten.

“My qualifying did not exactly go according to plan today,” said the seven-time Champion.

“We changed our approach a little for the last run in Q2, and then I did not properly make use of it in the first sector and particular in Turn One.

“So we are not quite where we would want to have qualified but I will certainly try to make the best out of my starting position tomorrow.”

His Mercedes team-mate Nico Rosberg fared much better as he made it into the pole position shoot-out where he secured eighth place on the grid.

“Qualifying worked out well for us today as P8 was our target and we were able to achieve that position,” said teh 27-year-old.

“I’m ahead of a Ferrari and a Lotus so that’s a good step, and we have made some improvements with our set-up work this weekend.

“Thanks to my mechanics today who did a great job to fix an issue with the brakes just before qualifying and make sure that the car was ready in time.

“It won’t be an easy task for us to move up the field tomorrow but I’m looking forward to the race and to seeing what we can achieve.”