Home Uncategorized Schumi not in favour of tyre warmers ban 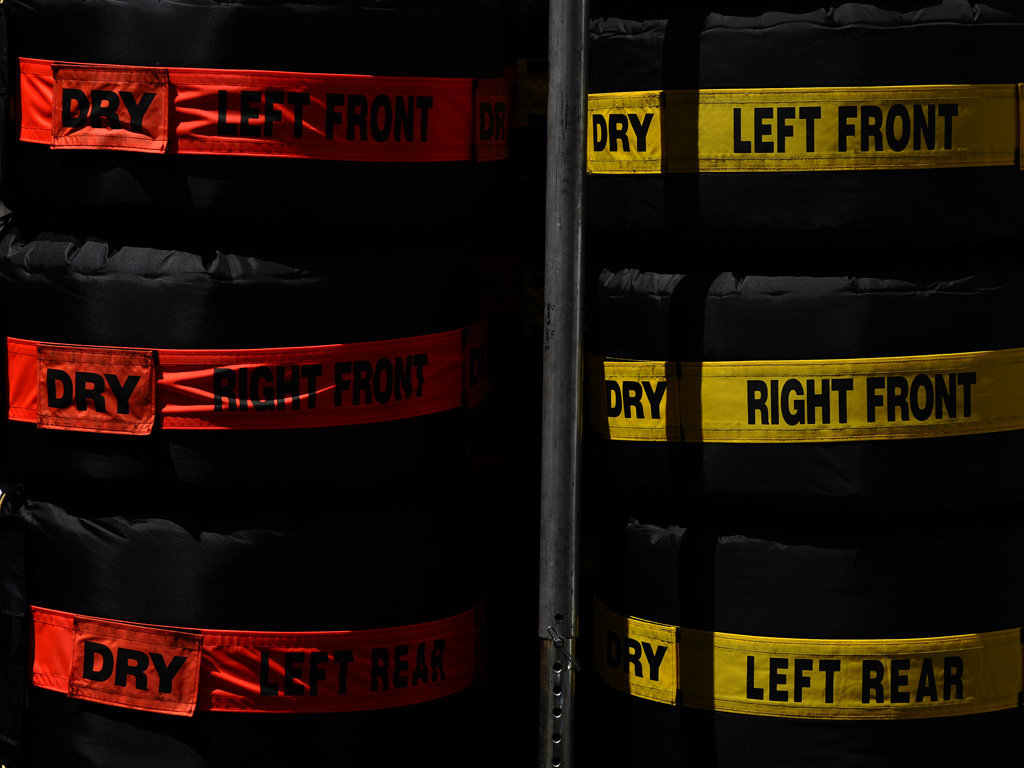 Michael Schumacher has given the potential ban on tyre warmers the thumbs down.

Talk in the paddock suggests the FIA and teams are considering doing away with tyre warmers as part of potential cost-cutting measures.

However, not everyone is in favour of it with seven-time World Champion Schumacher saying motorsport’s elite Championship should not go down that route.

“I think cold tyres are for categories that have low power, maybe Formula Ford, Formula 3,” the Mercedes driver is quoted as saying by Autosport.

“But, quite honestly, Formula 1, being the pinnacle of motorsport, with the power that we have, with the speed that we have… no, I wouldn’t like that idea at all, and I don’t see a need or reason to do so.”

Merc team principal Ross Brawn added: “I think it is a close call whether or not we should use them I don’t think on cost grounds they are incredibly expensive.

“On a sporting point that’s a different matter. Cars going out after a pit stop with tyres still cold, and perhaps not being able to bang in a quick lap to defend their position, trying to build the tyres up, that could be a different issue.”