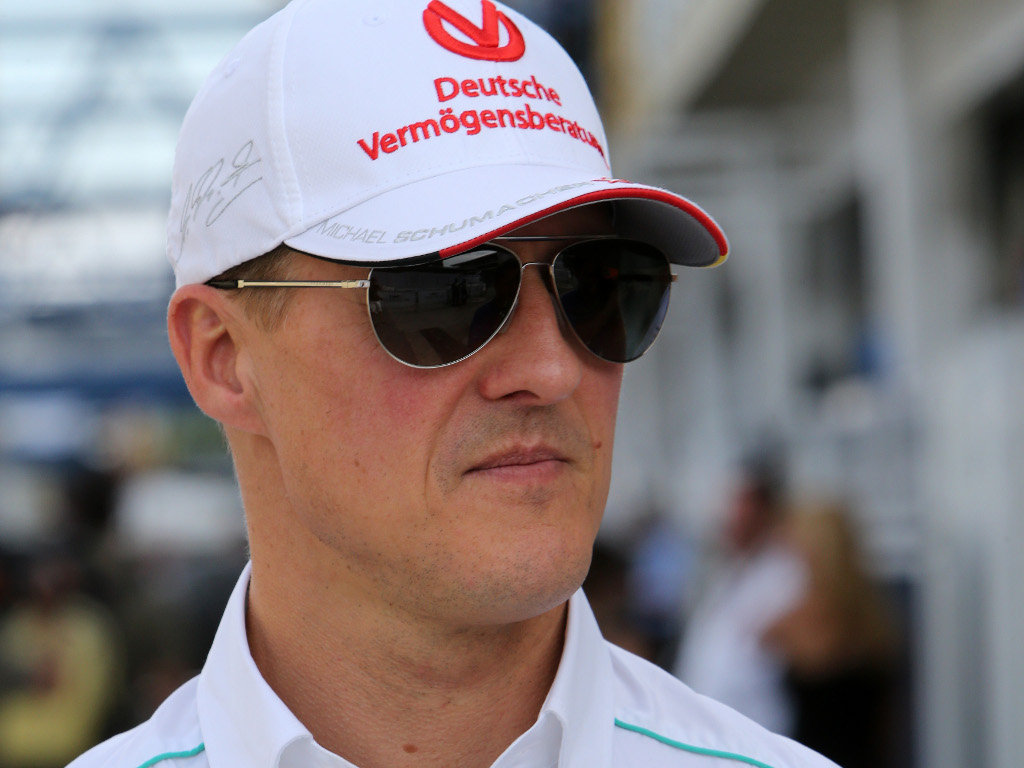 This year’s campaign was Mercedes’ best in Formula One since returning to the sport as a full works team in 2010.

That put Mercedes second in the Championship with former driver Schumacher saying it a great result for the team and a stepping stone towards a title tilt.

“It’s a great result, particularly if you consider where we are coming from from last year,” said the seven-time World Champion.

“I mean we’ve been absolutely nowhere by the end of the year and no one could have been expected to be fighting even at part of the season for the Championship.

“They had a great start of the year and they even were able to push through the year quite hard until a point that the understood ‘OK, here we are at the end of the Championship for us, so it’s better to focus on 2014′.

“And so we did in the past, the infrastructure now is in place since quite a while. Ross Brawn decided to have the right amount of people in the right position and everything now is there to have the base to fight the Championship in the future and that’s what I think can happen.

“Anyway, congratulations for the second position.”

The 44-year-old, who retired for Formula One for the second time last season, was linked to Lotus earlier this year when it was revealed that the Enstone team had approached him to replace the injured Kimi Raikkonen.

Schumacher, though, has ruled out another comeback, insisting he is enjoying retirement.

“Formula One is certainly the highlight of motorsport and it’s great to drive the car, absolutely, yes. I enjoyed when I’ve been in the Nurburgring, to drive the car just a bit of fun.

“But to do it seriously, no.

“I’m tired of this one and that’s why I decided because Mercedes gave me the option to continue for the future and I didn’t really fancy it.

“I have arrived in my new life and it’s very nice. Even if you go back, the first time I retired I didn’t really miss it because I have so many other pleasureful things to do, it’s a good life.”

The German also weighed in on compatriot Sebastian Vettel, who won his fourth successive Drivers’ title this season and set a new record for the most successive race wins in one season when he claimed nine on the trot.

“Great job, very consistent, look at his team-mate that is the reference point that you have to take.

“He won all those races this year, 13 I think. Mark Webber, he won none in the end. If I’m right that is pretty shocking.

“Glad I’m not his team-mate.

“It is definitely he’s a worthy truly Champion and if someone could break the record I would prefer it to be him than someone else.”