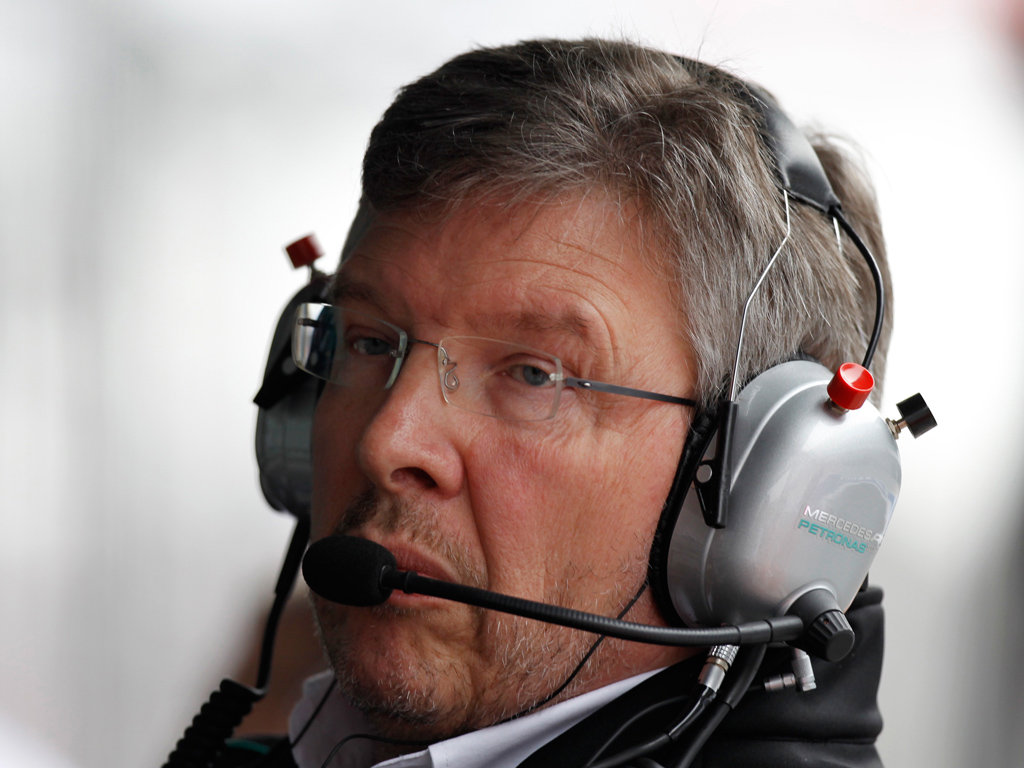 Ross Brawn reckons if Valencia yields an eighth different winner this weekend it could be between Michael Schumacher and the Lotus drivers.

This season has witnessed an unprecedented run of winners with seven different drivers having taken the chequered flag.

And heading into round eight of the season there is absolutely no indication that it is set to calm down.

“There’s every opportunity that at the next race in Valencia we’re going to have an eighth winner,” Brawn said on Merc’s YouTube channel.

“I expect Valencia to be a reasonably good track for us and I expect us to be competitive as we have been in most of the races this season.

“There are some very quick drivers in very quick cars who have not won a race yet – I’m thinking of Michael in our car, but the Lotus is good and they haven’t won, while Sauber have put in some great results too.”

The team boss, though, concedes that of late Mercedes have “dropped the ball” especially with regards to Schumacher, who has just two points from seven races.

Brawn, though, is adamant Mercedes will turn their fortunes around as they bid to fulfill their W03’s potential. The car has already won one grand prix in the hands of Nico Rosberg, who claimed the win in China.

“Our standards are very high. We haven’t changed anything or let our standards slip on any way, so it has been highly frustrating that we have had so many problems.

“It’s peculiar we have had one car do every lap of every race and one with so many problems.

“We still have a lot of races left, but I am pleased with the performance of the car because we have won a race and were second in Monaco.

“The car is nearly always in the top four or six in qualifying, so I think it is much more competitive this year, but we haven’t quite put the whole programme together.

“We have dropped the ball in a couple of races and we have not made the most of it.

“I intend for the rest of the season to make sure we as a team fulfill our potential because I think the potential this year is much better than previous years.”