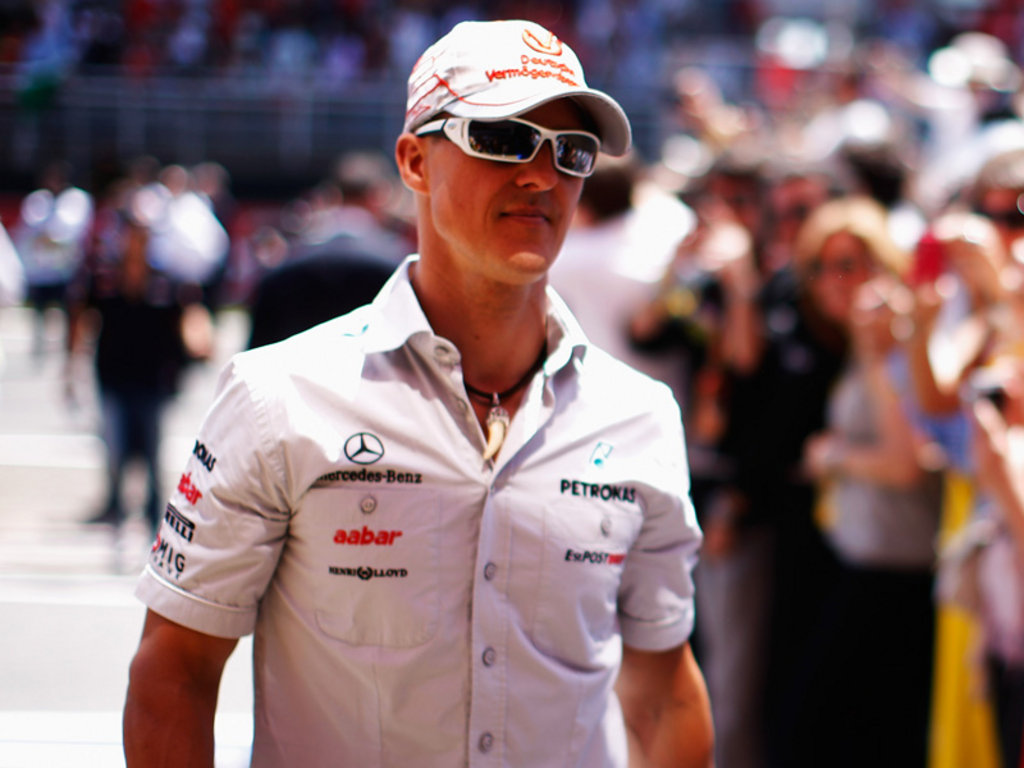 Michael Schumcher says he will head into this weekend’s Belgian Grand Prix at Spa-Francorchamps with “fresh motivation and energy”.

The seven-time World Champion will return to the track where his Formula One career started two decades ago and he admits the place will always have a special place in his heart.

“The race in Spa will certainly have a special touch to it this time, as this is where I drove my first ever Formula One race 20 years ago,” he said.

“It’s hard to believe that this was such a long time ago. A lot has changed in those 20 years, but one thing has not: the track is still sensational. I just love the great nature of the location and the resulting layout with all the ups and downs. To me, Spa remains my ‘living room’, because it has been the stage for so many things which have been remarkable for my sporting career.

“This is why this time I would like to specifically send a big thank you to all my fans for their loyalty and support, which I was happy to receive during those 20 years and also since my comeback.”

Schumacher has endured a frustrating 2011 season, picking up 32 points in 11 races compared to team-mate Nico Rosberg’s 48.

The German, though, hopes the team can put in an “exclamation mark” on the performance in Belgium.

“Talking about the sporting side prior to Spa, we are all returning from the summer break with fresh motivation and energy, and will try to set an exclamation mark at the Belgian Grand Prix.”

“Our team members have been able to recharge their batteries during the mandatory shutdown period, and we will head to Spa fully motivated for the final part of the season.

“It will be a special weekend for Michael, who will mark the twentieth anniversary of his Formula One debut this weekend, which is an outstanding and remarkable achievement.

“The races at Spa have historically been full of surprises and the weather has mostly played a major role. The layout of the circuit should suit our current technical package a little bit better than was the case at the previous two races.”