Home Uncategorized ‘Schumi still in the heart of Ferrari’ 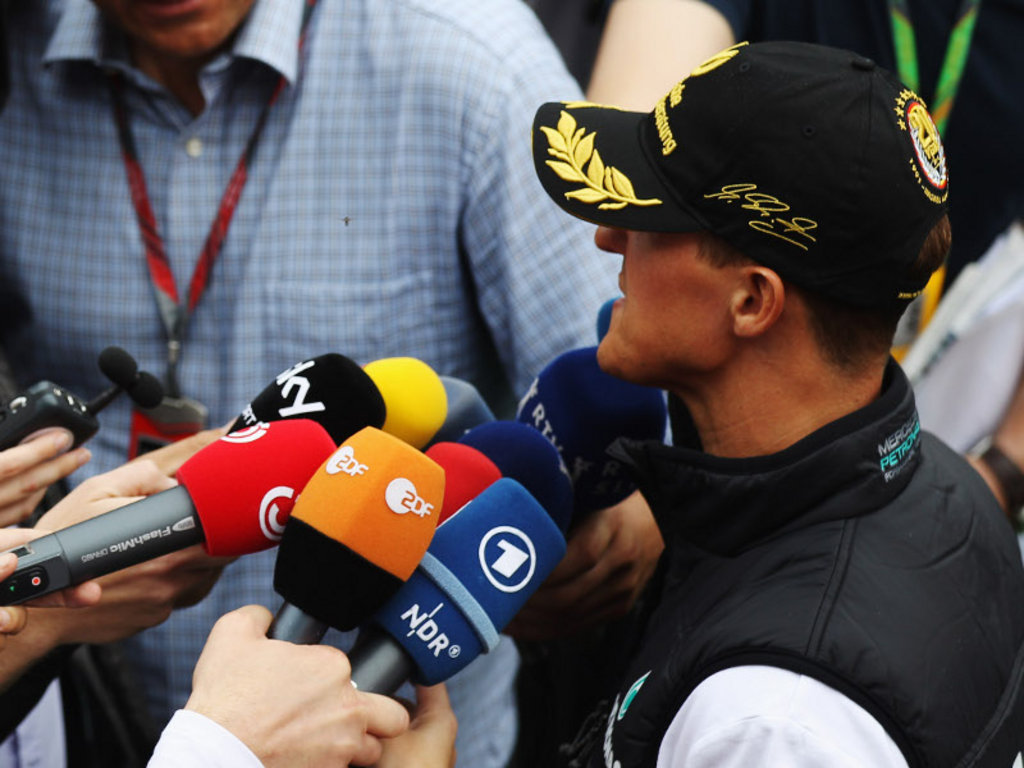 Ferrari president Luca di Montezemolo has paid tribute to Michael Schumacher as he celebrates two decades in Formula One racing.

Schumacher made his F1 debut back in 1991 with the Jordan team before moving onto Benetton, where he won two World titles. However, it’s was during his time with Ferrari that the German tasted unprecidented success.

He won five successive Drivers’ Championship titles with the Italian stable, dominating the world of F1 from 2000 to 2004 before opting to walk away at the end of the 2006 season, firmly entrenched as the greatest driver to have ever raced for Ferrari and even in F1.

“Michael was and will always be one of the most important figures in the history of Ferrari and he will always be in the hearts of all the men and women who work in Maranello and of all fans of the Prancing Horse,” di Montezemolo told Ferrari’s website.

“A large part of those twenty years of Formula 1 were spent with us. Together, we achieved results that will be difficult to repeat.

“His passion for racing is incredible, as is the effort he puts into it, along with the courage and determination he has always demonstrated, which won him the affection of us all.

“On behalf of everyone at Ferrari I wish to thank him for everything he did for us and I send him all our best wishes for this, his twentieth anniversary in the greatest sport in the world.”