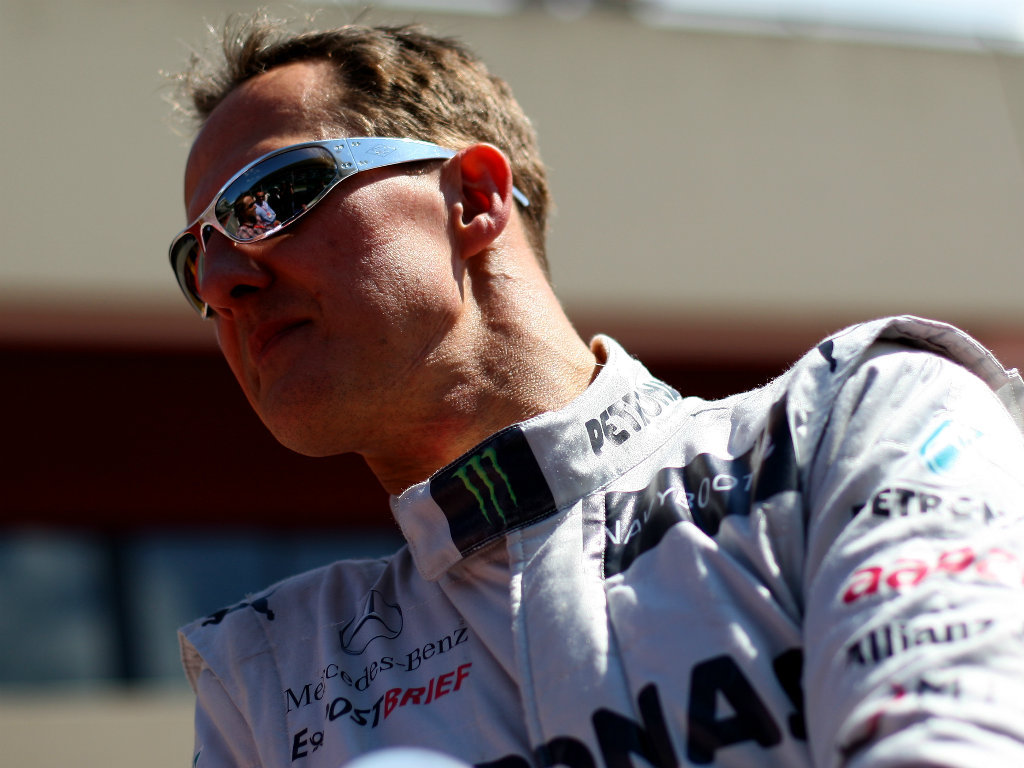 Michael Schumacher says he hasn’t yet made a decision on whether he’ll retire at the end of this season but insists he’s as motivated as ever before.

Despite being in a competitive car, the seven-time World Champion has had a dismal campaign this season, scoring just two points in the first five races while his team-mate Nico Rosberg has a pole position and a race win to his name.

This led to Mercedes CEO Nick Fry recently revealing that the team is keeping an eye on Force India’s Paul di Resta and could look to the Scot should Schumacher opt to call it a day.

However, for now, the 43-year-old has yet to make a decision.

“So far we’re not focusing on what happens next year, or in the future. It’s more about what happens right now.

“There’s no news for you yet, and I don’t want to get involved in a deep discussion on it, so let’s leave it at that.”

Schumacher, though, insists he is still motivated and wants to show everyone that he still has what it takes to race at the front of the pack.

“We have proven we are able to win races,” said the German, who is starting this weekend’s Monaco GP with a five-place grid slot penalty.

“Yes, I have been a bit unlucky, but we’re a team, one big family and we win together and lose together. It’s part of it.

“But I don’t feel at all disappointed. If anything, the reverse: more motivated because of how much progress we have made.

“I can see the future progress, and that’s what is more in my focus.”