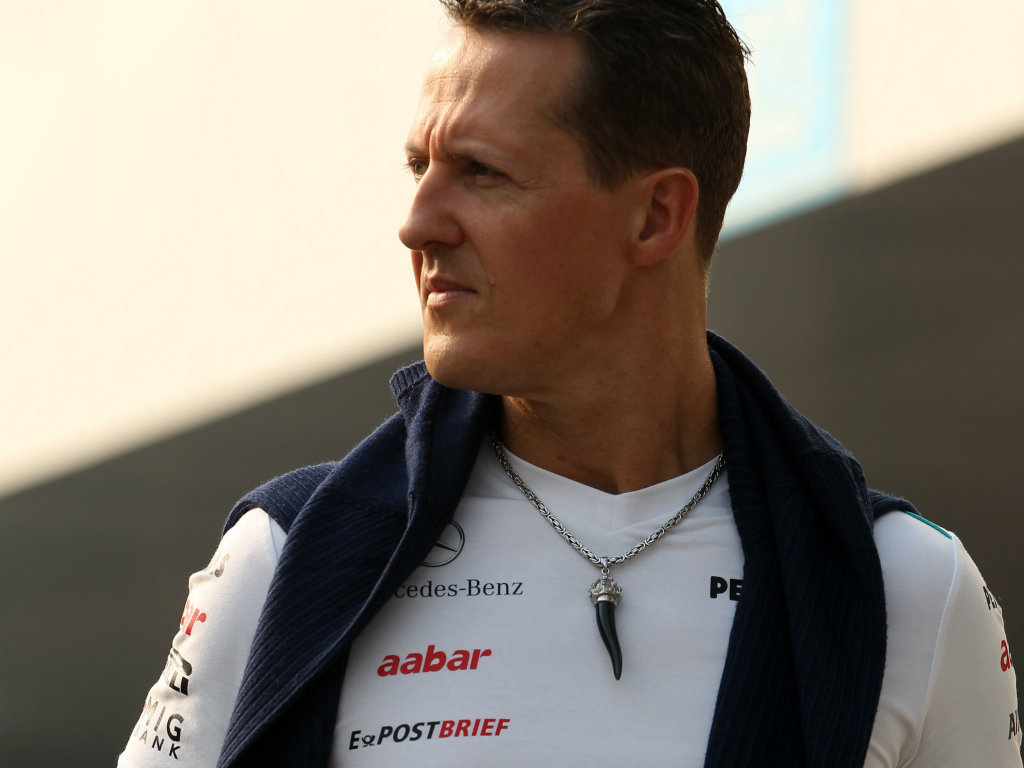 Formula 1 great Michael Schumacher has been released from a hospital in Lausanne and will continue his recovery at home.

The seven-time World Champion suffered severe head injuries during a fall on a family skiing trip in France at the end of 2013 and he spent several months in the Grenoble Hospital before being moved to a Swiss facility in June.

Schumacher, though, will now continue his rehabilitation at home, his manager Sabine Kehm has confirmed.

“Henceforth, Michael’s rehabilitation will take place at his home. Considering the severe injuries he suffered, progress has been made in the past weeks and months. There is still, however, a long and difficult road ahead,” the statement said.

“We would like extend our gratitude to the entire team at CHUV Lausanne for their thorough and competent work.

“We ask that the privacy of Michael’s family continue to be respected, and that speculations about his state of health are avoided.”