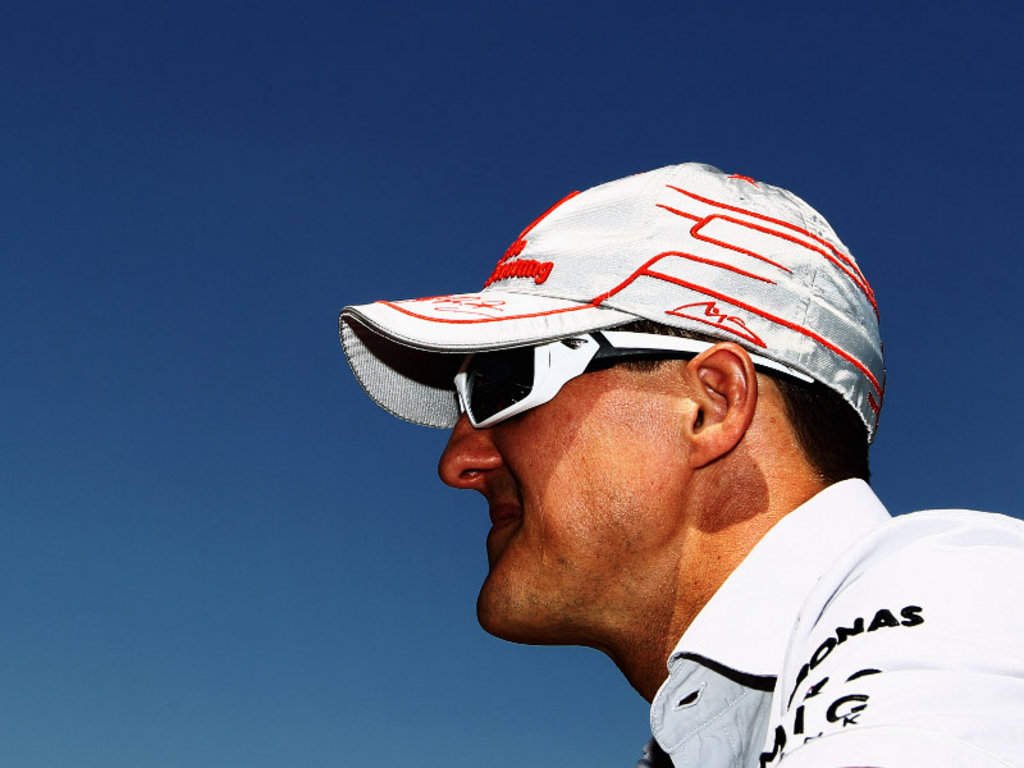 Michael Schumacher says he’s “not concerned” about reports that he’s on his way out – nor does he bother reading them.

Schumacher is still without a victory, or even a podium finish, in his comeback with Mercedes GP.

His disappointing run has led to many reports that he could quit F1 at the end of this season.

The seven-time World Champion, though, has insisted – yet again – that he won’t do that.

He told BBC Sport: “I am not concerned. I am pretty relaxed.

“I know the headlines and stories that have been made up. I’m just focused on getting closer to where we want to be.”

The German also admitted that he “didn’t read” the ever-present reports about his future and his alleged pending retirement.

“Not to disrespect anybody but I just go my own way and path and part of that is not looking into it too much and just focusing on the reality and the reality is we are developing with the car and we are getting closer to where we want to be, and I’m sure soon we will be on the podium.

“I see it partly as a compliment that people pay so much interest in how my performances are going and I have no doubt things will come to a normal stage.