Home Uncategorized Schumi vows to see out his Merc contract 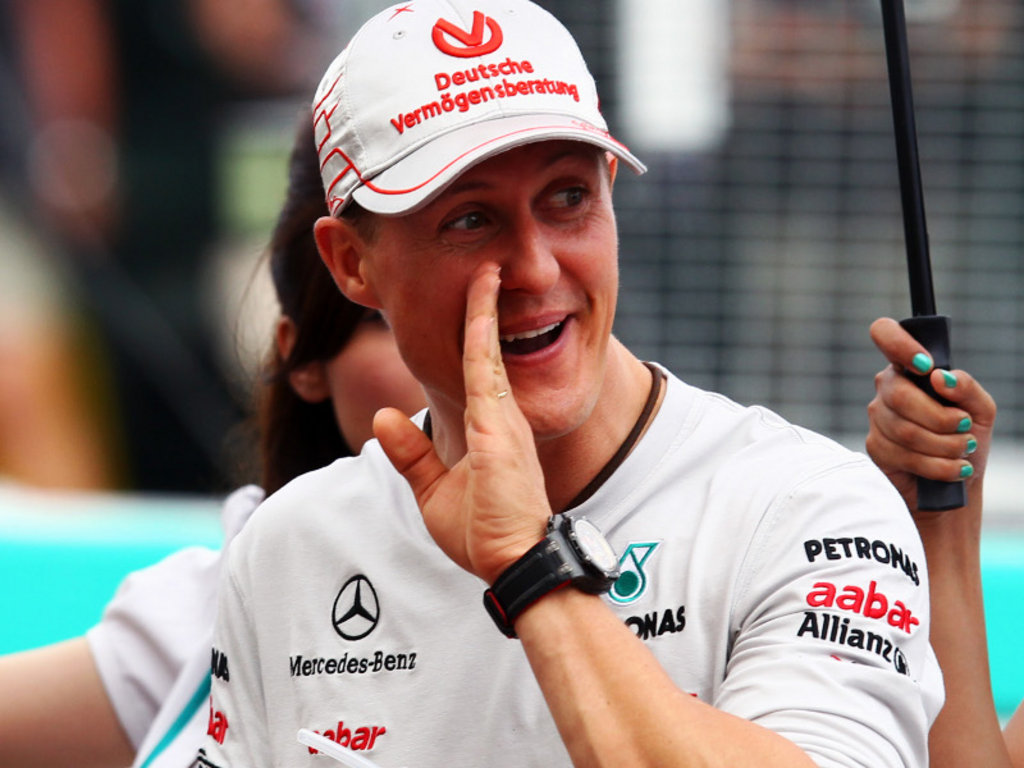 Michael Schumacher insists he is not ready to throw in the towel following another difficult start to the season.

A lot was expected of the seven-time World Champion when he came out of retirement in 2010 to sign a deal with Mercedes GP. However, he failed to live up to expectations last year and finished a disappointing ninth in the Drivers’ Champions – 70 points behind team-mate Nico Rosberg.

Although there has been a marked improvement this year, he is still finding it difficult to match the performances of Rosberg.

There have been suggestions that Schumacher could pack it in before his contract expires in 2012, but he is having none of it.

“I will fulfil my three-year contract with Mercedes after which I will work as a representative of the team’s brand,” he told Germany’s Bunte.

He added: “I am on a mission to take Mercedes GP to the top step of the podium. Fighting for 10th place is not always pleasant. I expect to be in a better position soon.”

Although he is confident of improving, Schumacher also admits that being 42-years-old “is not the same as 25”.