Home Uncategorized Schumi: We didn’t have that extra bit 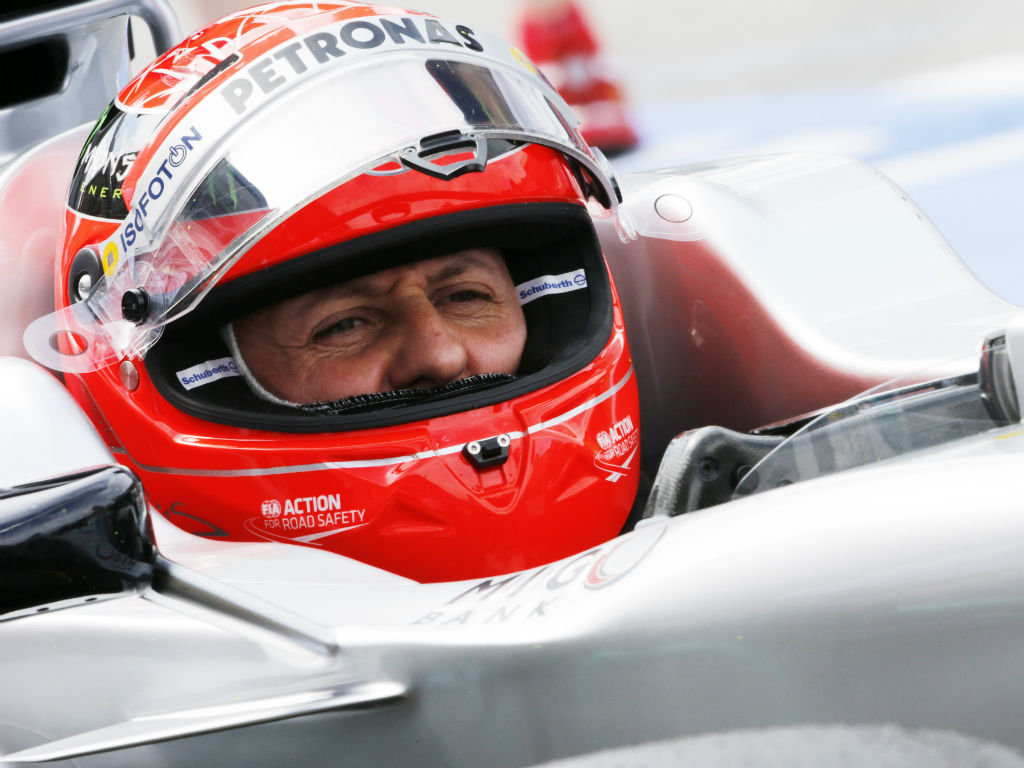 Michael Schumacher has lamented Mercedes’ inability to find that “bit extra” to finish sixth at the German Grand Prix.

Michael Schumacher has lamented Mercedes’ inability to find that “bit extra” to finish sixth at the German Grand Prix.

The seven-time World Champion started his home race at Hockenheim in P3, but he quickly slipped back and eventually crossed the finish line in seventh place. The German made a late third stop in an attempt to catch Sauber’s Sergio Perez in P6, but he couldn’t manage to pull it off.

Schumacher admits it was disappointing to go backwards at the start, but then went all cryptic about some “interesting happenings in the future”.

“It was busy but in the wrong way. We did not have the bit extra to get Sergio Perez under pressure and start overtaking,” he told BBC Sport.

“It wasn’t qualifying I had to save fuel at certain moments. We take the result and see what happens in future. I think we might see some interesting happenings in the future that does not concern just one car but several cars. It will be interesting.”